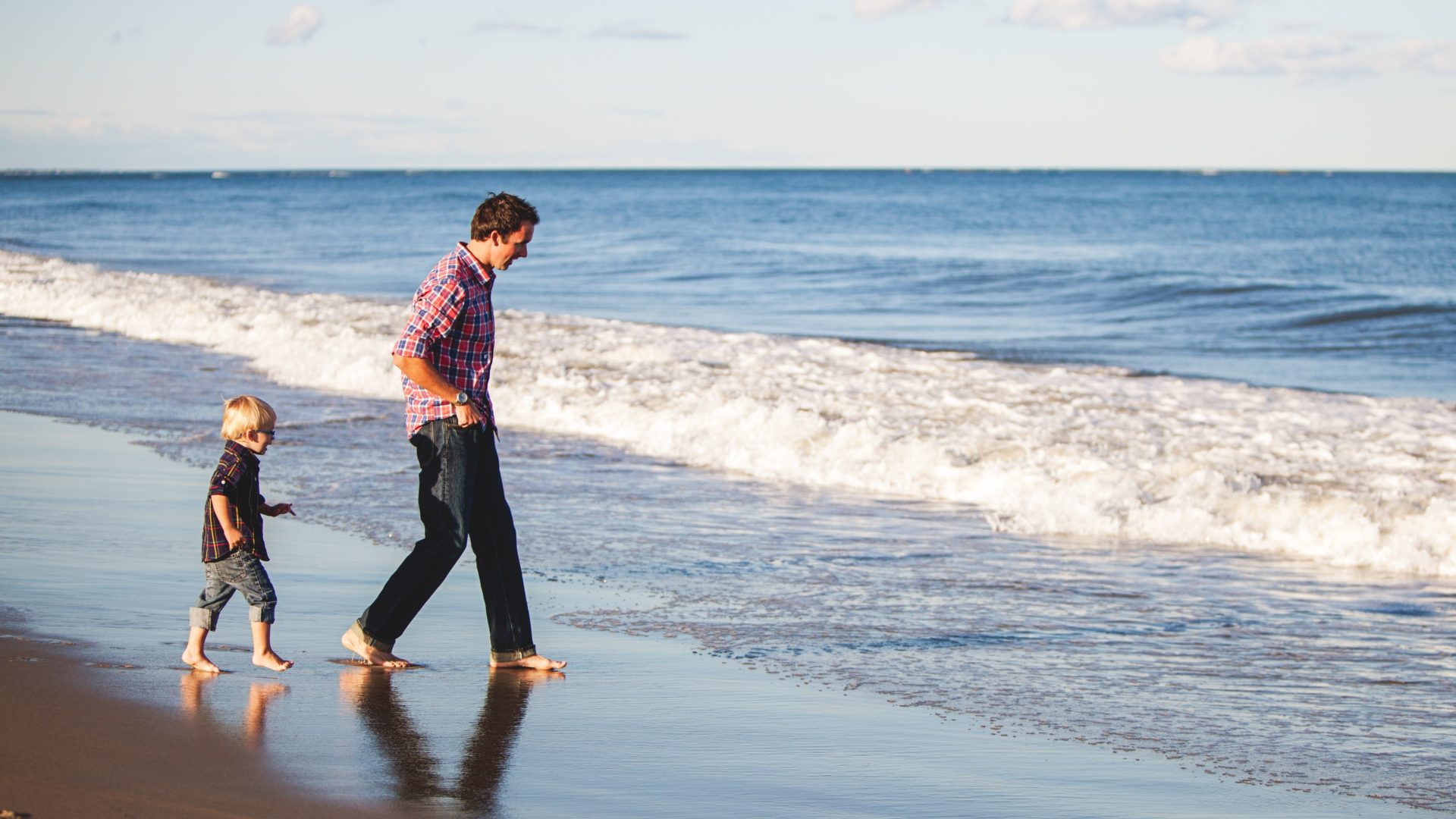 Why Is the Ocean Important

The Ocean is a vital lift support system. Everything that we rely on in our day to day lives leads back to it

The Ocean is the foundation of all life, an extraordinary and largely unexplored place, teeming with fascinatingly diverse plants and animals which, together with currents and natural systems, shape our planet. The Ocean provides us with food and facilitates pleasure, as well as livelihoods for millions, if not billions of people.

But the Ocean is not just a commodity. The Ocean is restorative. It calms and connects us. The positive impact it can have on our wellbeing is immense.

Our relationship with the Ocean

From mermaids to the kraken, the Ocean has been fascinating humans for centuries. It is difficult to imagine what it must have been like to set off across the Ocean without knowing ‘what was on the other side’, or even if you might fall off of the world!

There a millions of works of art, poetry and fictional stories written about the sea, as well as religions and worship of the gods of the Ocean in communities across the world. One of our favourite quotes is:

“We are tied to the ocean. And when we go back to the sea, whether it is to sail or to watch – we are going back from whence we came.” John F. Kennedy

All life on earth started in the Ocean, so JFK’s quote is technically correct for us all. The salt content of our blood is remarkably similar to the Ocean and when our Neanderthal relatives started to fish, the addition of Omega 3 intp their diets helped to increase their brain function, thus directly affecting our evolution as a species.

We truly are tied to the Ocean. We must take care of it, because it is us.

The Ocean is a part of all of our daily routines, sometimes in ways that you might find surprising.

It doesn’t matter where you live – whether you’re near a beach, in the countryside, or in the middle of a big city – the Ocean still has a profound affect on your life, every single day.

When you turn on your tap in the morning to brush your teeth, the water you use, as well as the algae in your toothpaste, comes from the Ocean.

When you watch TV or use the internet, some of the materials used to make that happen have come from the Ocean.

When you buy your favourite foods at the supermarket, many of those have been shipped over to the UK, via the Ocean.

Right from the word go, we rely to the Ocean to just breath. 50% of life-giving Oxygen comes from the Ocean. Tiny plankton and the Ocean’s plants absorb CO2 and through a process called photosynthesis and release O2 back into the atmosphere. So every time you breathe, half of the oxygen you take in has come from the Ocean – so we literally need it to survive.

The Ocean plays a key part of the water cycle. When the sun shines and the warm currents heat the Ocean, water evaporates. This not only forms clouds but also increases the air temperature and the humidity… creating weather. The clouds then get blown back over the land, then it rains, and this water is used by every living thing on the planet before making its way back to the Ocean. Without this process, most of our planet would be desert.

The Ocean provides protein to nearly 3 billion humans and every plant, vegetable and animal has grown though access to water produced through the water cycle driven by the Ocean. So, everything you eat is connected to the Ocean.

Food for the animals we eat

Statistics vary on how much fish meal is fed to the pigs, cattle and poultry we consume, but some scientists say that up to one third of all fish harvested from the Ocean is turned into food for farmed animals. Another way that we are connected to the Ocean via the food chain.

So, the Ocean gives us life – that is undeniable. But it also impacts our quality of life. Studies show that being in, on, near or under the Ocean can make us happier, healthier, more connected and better at what we do.