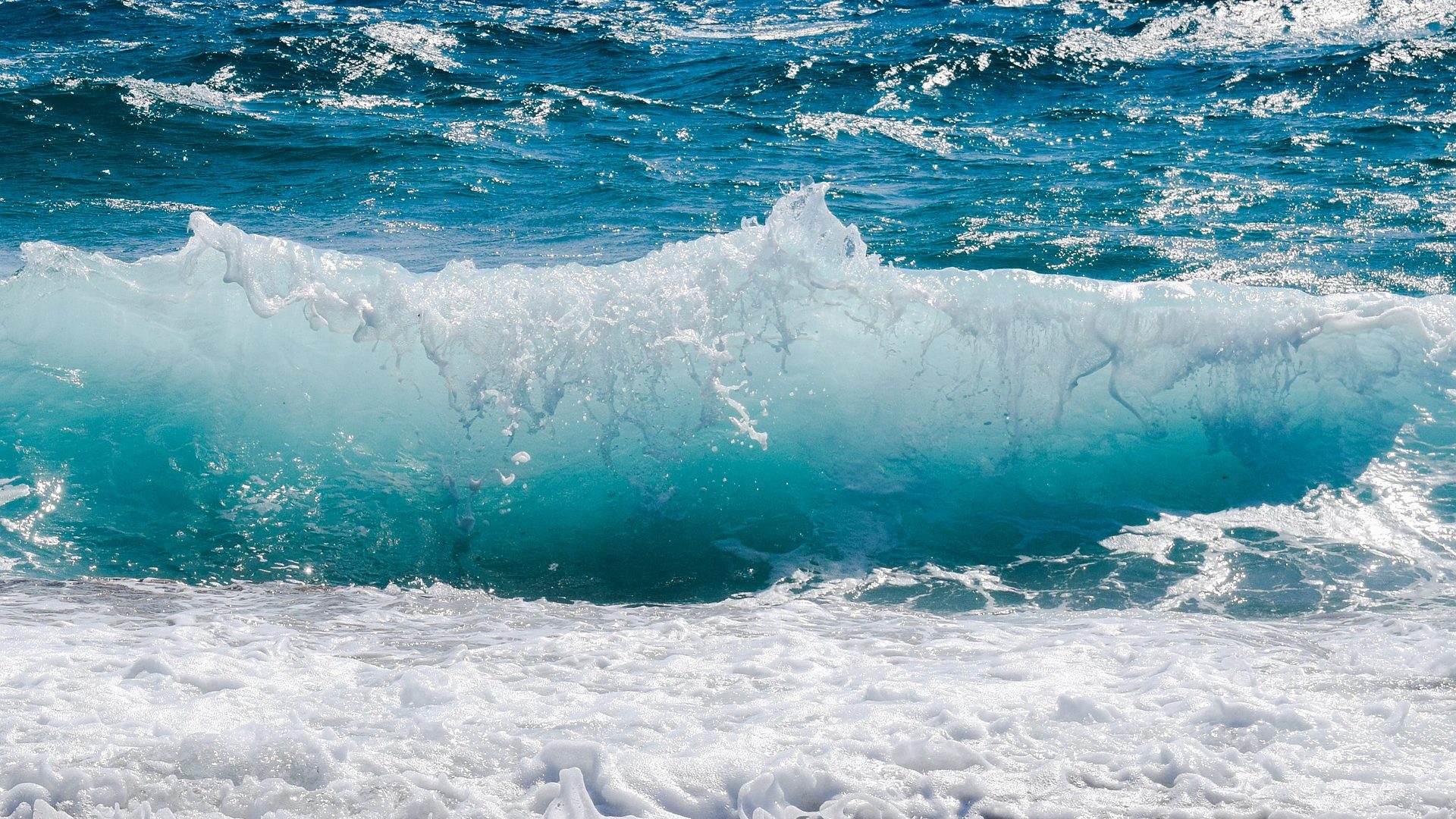 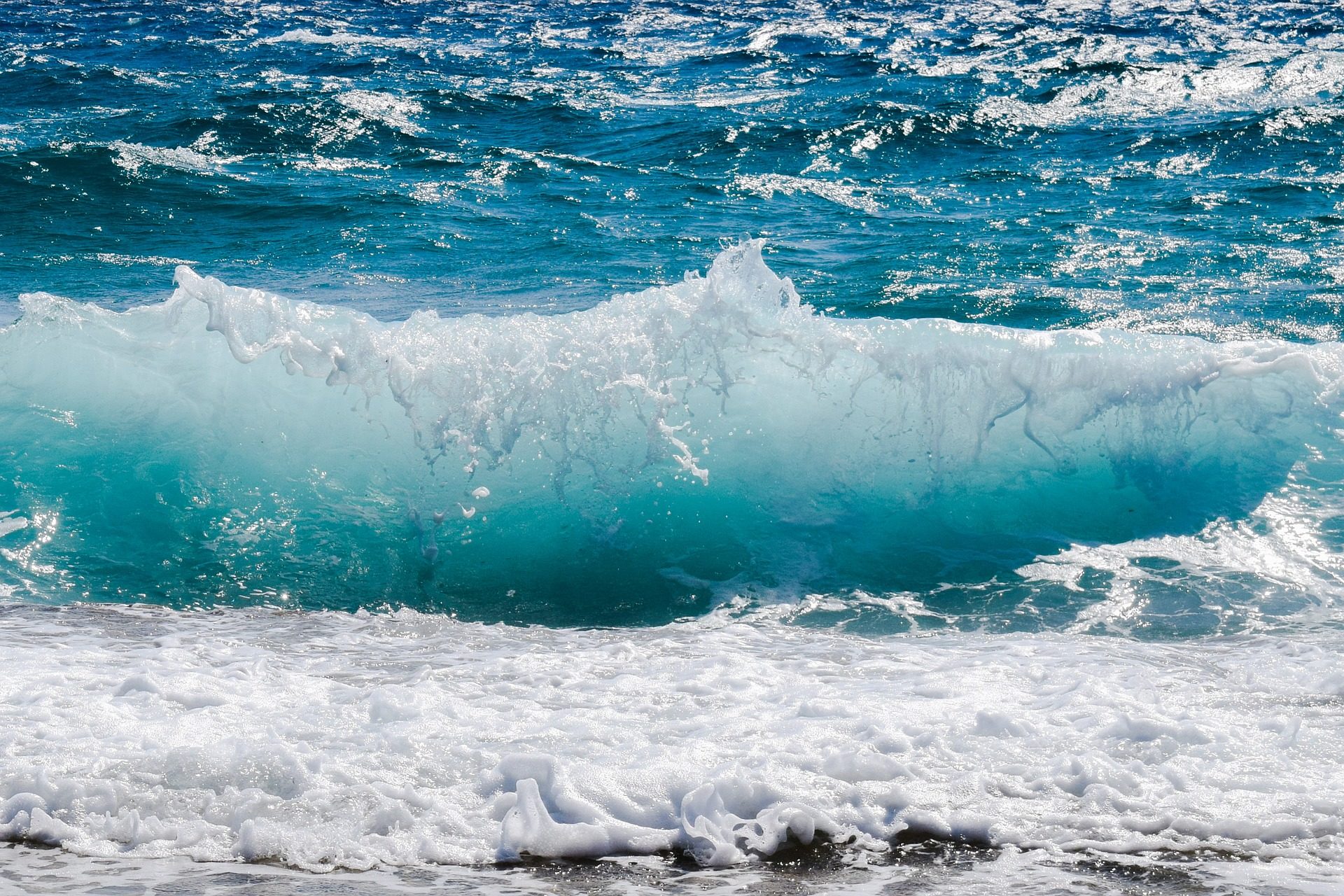 We’re delighted to announce that the Ocean Conservation Trust has won a coveted award for its commitment to working with the community to reduce single-use plastic pollution in Plymouth – as well as significantly reducing its own consumption over the past few years.

Thanks to our work in and around the National Marine Aquarium in Plymouth – which is run by the Ocean Conservation Trust – we have been recognised with a coveted silver BIAZA Award in Sustainability for our role in the Plymouth Plan for Plastics, for which our Aquarium is the flagship employer. In partnership with local businesses and organisations including Environment Plymouth, Plymouth Waterfront Partnership and Plymouth City Council, we have played a central role in engaging the city and local community in a bid to combat the issue of plastic pollution in our Ocean.

Since the project’s inception 18 months ago, Plymouth has been recognised for its efforts by being awarded Plastic Free Waterfront Status. More recently, it was last month confirmed to have achieved Plastic Free Community status – an accolade awarded by Surfers Against Sewage. The Ocean Conservation Trust is spearheading the ‘Connect’ element of the plan, working with staff in our Aquarium and in partnership with external stakeholders to build a more sustainable approach to the use of plastics, with a particular focus on single-use.

Our approach is in line with our mission to connect people with the Ocean, encouraging people to explore, experience and enjoy the Ocean in the local area.
We runs a regular programme of activities and events across the South West, including beach cleans and activities with a clear environmental plastics message.

Using optimism to inspire the people of Plymouth and beyond to become a part of the solution to plastic pollution, we are proud to host regular talks and shows on the topic both inside the NMA and at events across the South West, helping the public to understand how plastics make their way into the Ocean, the problems it is causing, and what they can do to help.

Over 20,000 school children have now participated in the Ocean Conservation Trust’s popular ‘Plastic Seas’ workshop since it was launched, both through our learning programme based on site at the National Marine Aquarium and through our National Schools Outreach programme, which currently works with schools in the North East and in South Wales.

Over the past four years, we have also run over 50 beach cleans with the community at beaches around Plymouth, with additional staff beach cleans held regularly on Teats Hill Beach, located close to the NMA.

As part of our commitment to diminishing plastic pollution in Plymouth, we have significantly reduced the amount of single-use plastics used on site at the Aquarium – particularly in our café and retail areas – removing plastic straws and cups in the café and replacing them with paper and corn-starch alternatives and swapping out single-use plastic bottles for glass.

The Ocean Gift Shop has also made significant strides towards going plastic free, now stocking a sustainable range of bamboo coffee cups, lunchboxes and beeswax sandwich wraps. The shop no longer makes plastic bags available to customers, giving out paper versions instead, and has dramatically reduced the number of plastic toys and gifts it sells. The team also works extensively with suppliers to reduce the amount of plastic packaging it receives.

Nicola Bridge, Head of Conservation Education and Communication, is delighted to see the charity recognised for its ongoing efforts, which put people at the centre of conservation and connect them with the Ocean in order to inspire positive behaviour change.

She says, “As a long-standing member of BIAZA, it’s an honour to be recognised for our efforts in sustainability and education. As an Ocean conservation charity, it is our aim to help create a healthier future for an Ocean, and we know that the key to this is working with people.

“By connecting the people with Plymouth – as well as those further afield – with the Ocean in ways that are meaningful to them, we have been able to inspire them to act positively for the Ocean and make changes to their everyday behaviours – and that includes reducing their consumption of single-use plastics and making smarter choices instead.”

Helen Gowans, Public and Community Engagement Manager, adds: “The Plan for Plastic for the Ocean City of Plymouth aims to help to reduce single use plastics within the city, ultimately helping to protect our Ocean, and we’re proud to be a part of it as it links so closely to our own strategic initiatives, as well as to other city-wide priorities such as the development of the Plymouth Sound National Marine Park.

“Many of us are now aware of the impact that plastic pollution is having on our Ocean, and as an Ocean conservation charity, we’re committed to reducing the amount of single use plastics we consume at our Aquarium.

“Of course, it’s not just about making changes ourselves, but about inspiring others to do the same, too. It is great to see that so many people are already now actively involved in reducing plastic pollution in the city, and along with Plymouth City Council and the other great organisations involved, we’re looking forward to continuing our work on the Plymouth Plan for Plastics and seeing just how much of an impact we can make.

“Our key objectives moving forward are to continue to provide a programme for communities to connect them with the Ocean, increasing access to the Ocean environment. This will coincide and enhance plans for the Plymouth Sound National Marine Park. We will also continue to deliver a coordinated programme of Ocean Activities including beach cleans, wildlife surveys and fun activities whilst supporting community, public and school engagement programmes that will increase knowledge and understanding of the Oceans and the issues it faces across the city.”

As well as our Silver Sustainability Award, the Ocean Conservation Trust was also recognised by BIAZA for its work in education, receiving Gold and Silver Awards for our Ocean Squad teen activity club and our Special Educational Needs programme for local schools respectively.