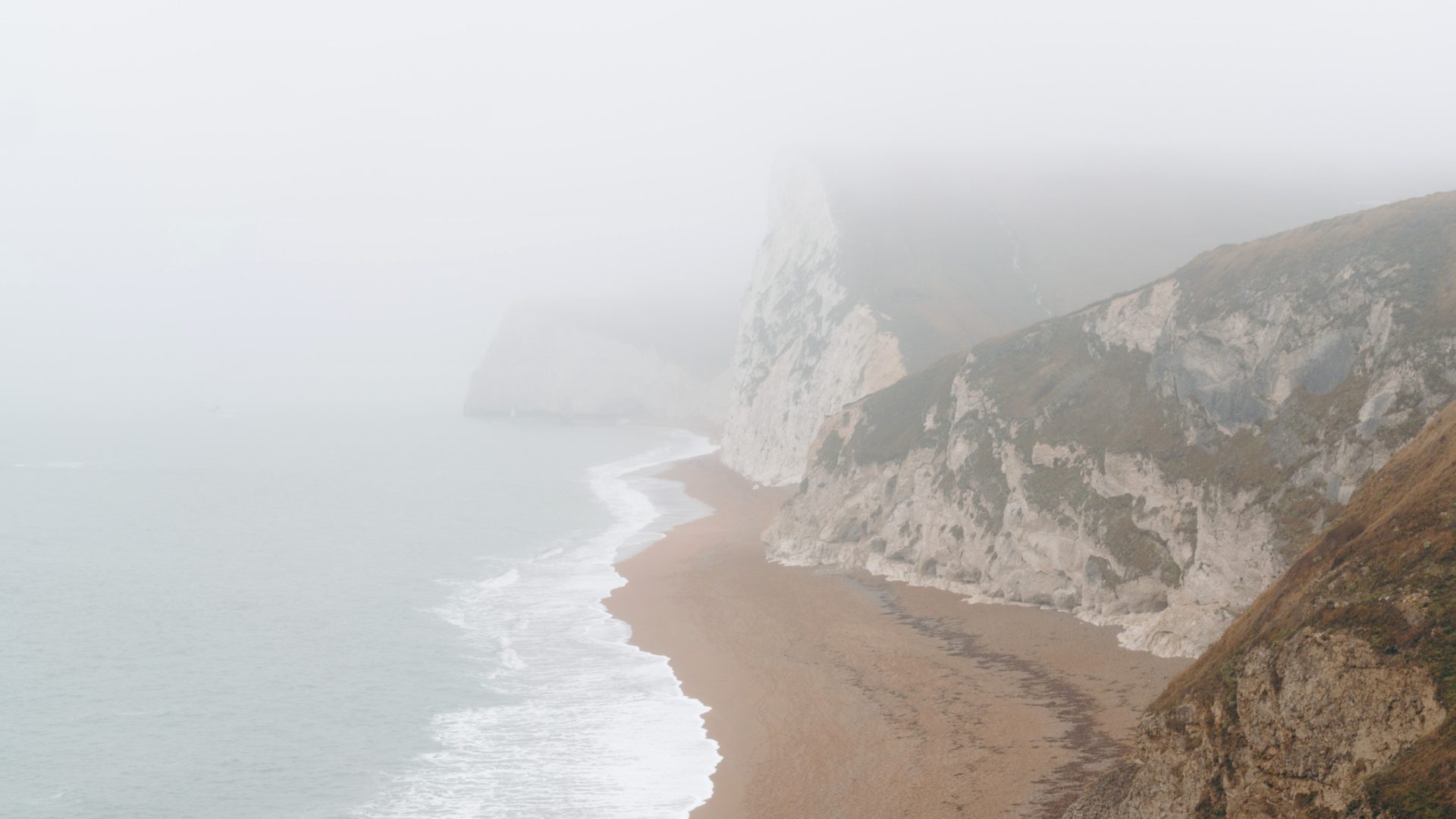 Leaving no one behind | Exploring social and cultural background in Conservation

A blog by George, Schools Officer

It’s always been an interest of mine to see how and why people connect to the Ocean, what it is about a person’s identity that draws them to the shoreline and what role someone’s culture plays in the way we interact with the Ocean.

My family is of mixed heritage, my father from the sunny beaches of Barbados and my mother from the not so sunny city of Bristol. I was always left wondering, is a lack of connection to the Ocean purely based on location? Or are there deeper underlying, cultural factors. As a young boy growing up far from a beach, the state of Ocean health was the least of my concerns. But seeing how people all around the world, near and far, rely upon the Ocean daily, made me have a second thought if my relationship with nature was reasonable.

There is a list as long as the Ocean is deep of questions I wish to ask when it comes to the intersection of society and the Ocean, but one thing that really stands out as we advance through the UN Decade of Ocean Science for Sustainable Development is, what it is about our identity that influences our connection with the Ocean and are we considerate and inclusive to those identities?

As we move beyond the first year of the UN Decade of Ocean Science, citizens of the Ocean have set intentions and laid the groundwork to contribute to a worldwide effort to reverse the cycle of decline in Ocean health. As those concerned with the health of the Ocean ready themselves to make leaps towards scientific advancements and structural change, we advance to an unprecedented position on mitigating Ocean decline. In doing so, as we move forward, what can we do to bring everyone along with us?

As part of the Ocean Conservation Trust’s recognition of the need to diversify people both for representation and inclusion in connecting with the Ocean, we had an opportunity to be able to explore the relation between Ocean connection and social and cultural background.

We worked with 160 children In the Stonehouse and Devonport areas of Plymouth, both areas of the city are just a stone’s throw away from the Ocean.  We wanted to understand diverse perspectives on Ocean connection in these communities.

To explore Ocean connection, we asked questions pertaining to knowledge, values, connection and interest with the marine environment and consideration of their cultural backgrounds. Themes of early childhood memories instigating a connection to the Ocean ran deeply through the research, along with a broad knowledge of plastic pollution as a threat to the health of the Ocean. Among many other results, 17% of those that took part showed a negative sentiment to the way they felt about the Ocean and 58% showed no knowledge of a human connection to the Ocean at all.

There are many more conversations to be had around what more we can all do individually and who we should demand more of, but we must not forget to endeavour to involve people from all walks of life as we continue our own journeys when it comes to caring for the Ocean we share with the shorelines of the planet.

The environmental sector is only outdone by agriculture when it comes to being the least diverse working sector.  Understanding how young people connect to the Ocean can potentially provide an insight into why that is.

To face the environmental and social justice challenges faced by all, we must include all.  When we include those groups, we can contribute to the future of not only those who are privileged enough to have the opportunity to be concerned about nature, but also those who do not possess that privilege, those that rely on it now, and those that may rely on it later, those that will be disproportionally affected, and those that will bear the true burden for the things we do or fail to do today.

The start of this journey was formed by the questions I was asking of the people working in environmentalism as I looked in from the outside, I was using my position to ask more from the people that could make a change.  I now find myself in a position where my role in that picture has changed, I now am the one looking outward ready to make a change from the inside. The changes we make as citizens of the Ocean are yet to be decided but they have just as much chance of being ideas from “outside of the box” dreamed up by people who haven’t had their voice heard yet.

The opportunity to give a voice, to the traditionally voiceless on Ocean affairs means potential for change. To make real steps forward, as we knock on the door for change, we need people of all backgrounds stood alongside us as we step through.

Read more about our charity’s work and ethos here.