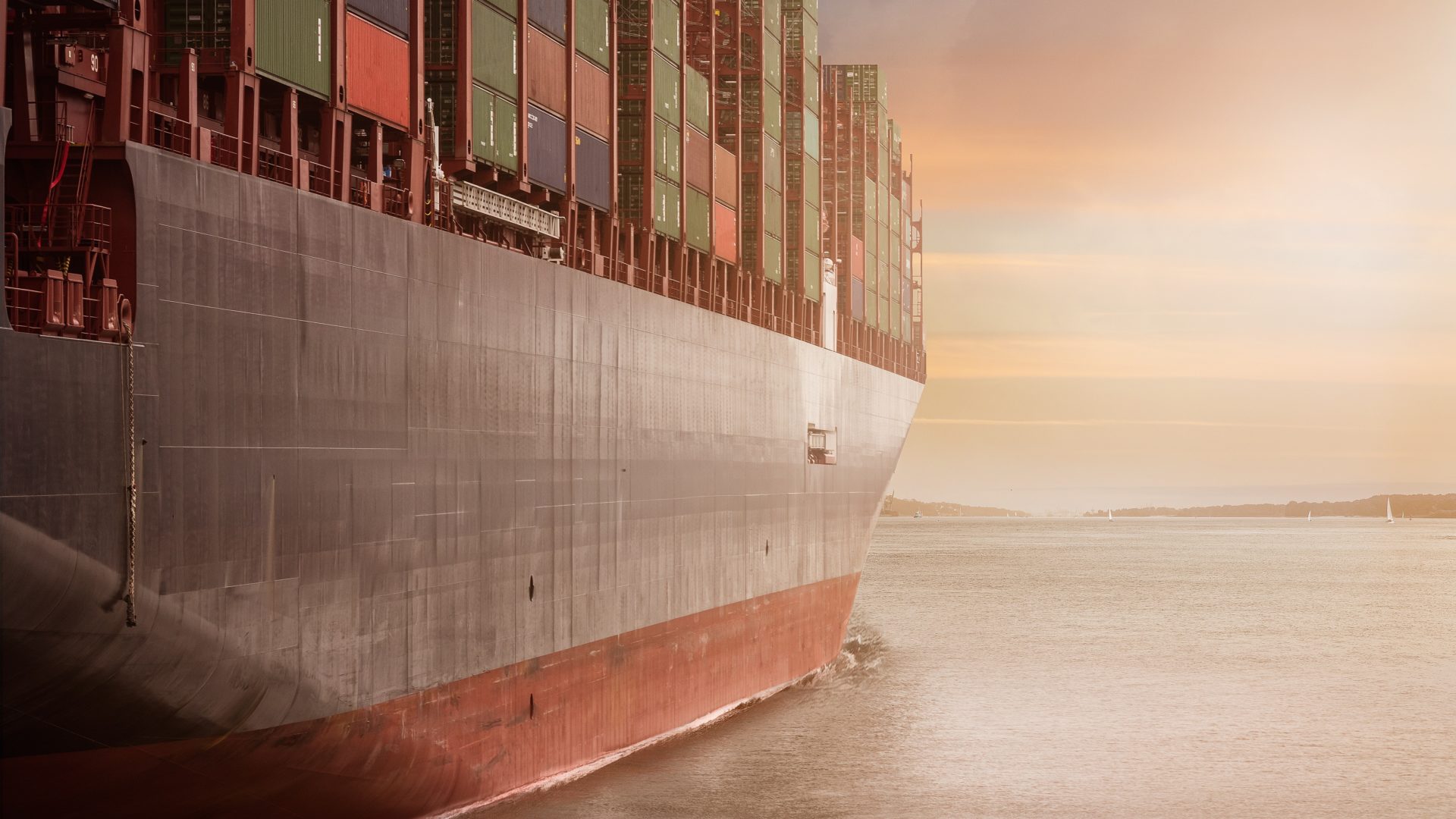 Research: The impact of noise pollution on shore crabs

In our latest blog, marine biologist and public engagement expert, Emily Carter, talks about the findings of her recently published scientific paper on the effects of noise pollution on crabs. Does ship noise reduce colour-change, camouflage and anti-predator behaviour in shore crabs?

The Ocean is becoming a very noisy place. Almost everything we do in-, on-, or under-water produces some level of artificial noise – but what does this mean for marine species? In the last few years, more and more research has found that underwater anthropogenic (human-made) noise can be problematic for certain animals. For example, dolphins and whales that echolocate (produce sounds and detect the returning noise as it bounces off an object) are unable to catch food as easily because they can’t detect the returning sounds as they reflect off their prey, due to the excess noise. However, the majority of animals and behaviours that have been investigated rely on the ability to detect certain sounds.

But, many species can hear noise yet don’t directly rely on it to survive and some studies have found that human noise can cause animals to be stressed, which could disrupt a huge variety of behaviours and adaptations. So, if animals can hear anthropogenic noise, then even if they don’t rely on their hearing to survive, is it possible they’re still suffering negative effects? As a postgraduate research student at the University of Exeter, shortly before joining the Ocean Conservation Trust, I decided to explore this.

Many marine species change their colour to camouflage themselves, most commonly as a way of avoiding detection by predators. Using hormones to control pigments in specialised cells known as chromatophores, juvenile shore crabs (a common species in the U.K.) change how light or dark they appear over a period of days-weeks to match the background they’re living on. This forms the first part of their defence against predators. The second part of their defence is to simply flee in the event of an attack. Both strategies are widespread among marine species, crucial for survival, but have no link to an individual’s hearing ability.

To understand if/how these behaviours may be affected by noise pollution, I hand collected nearly 150 juvenile shore crabs from the rockpools in Falmouth at low tide (not an easy task!). I housed them in a lab at the University of Exeter, Penryn Campus, where they were exposed to either the sound of a ship passing regularly, quiet natural underwater sounds, or quiet natural underwater sounds regularly played at the same intensity as the ship. As they were dark in colouration at the start, and they were living on white sand in the lab, they should’ve all gradually changed to become lighter and more camouflaged. To test this, I individually photographed each crab (an even harder task!) under special conditions to be able to view and analyse them through the eyes of one of their main predators, shore birds. After 8 weeks, the crabs that had been exposed to noise from ships had changed colour half as much and were much less camouflaged than the crabs that had experienced the other noises.

But what about their response when they’re attacked? To test this, I simulated a predator attack whilst playing one of the 3 noises, and recorded how long it took the shore crabs to flee to safety under some nearby rocks. Once again, the ship noise proved problematic. Those that heard the ship noise during the attack either didn’t respond to the simulated predator at all, or were extremely slow to escape compared to those that heard the quiet natural or loud natural noises.

So, what does this mean? If shore crabs are exposed to noise produced by ships, they become more detectable to predators because they can’t camouflage themselves as effectively. This could mean they will be attacked more frequently. When they are attacked, if there’s human noise present, then they will likely get captured by the predator, as they either won’t flee, or will be very slow to do so.

As lots of animals share these same behaviours, it is likely that many species will be affected in a similar, negative way by noise pollution. This could have serious consequences for the survival of a range of species, not just juvenile shore crabs. If we can understand which species are most at risk in terms of their survival, and why only the ship noise had an effect and not the loud natural noises, then we can develop more effective practical solutions to reduce the problem. This could involve creating quieter ships, altering the noise they produce in some way, or by protecting areas inhabited by certain species, limiting human activities and consequent noise levels in and around those areas. Whatever the case, the more we understand, the closer we are to a successful solution and positive outcome.