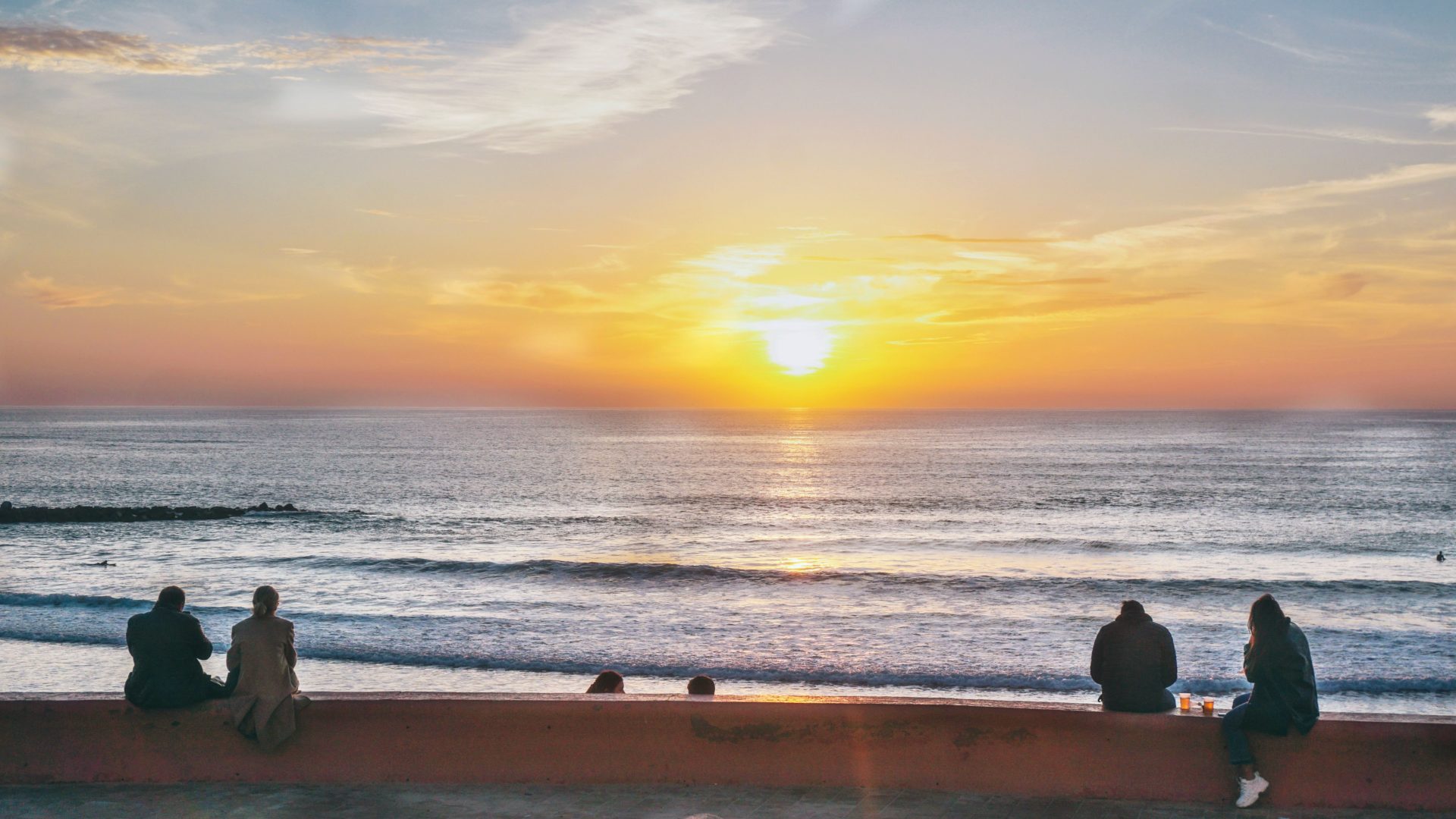 What does Coronavirus mean for our Ocean?

Who could have predicted, as the bells of Big Ben chimed for midnight on 31st December, 2019 and 2020 dawned, that three months later, we’d be where we are today?

In just a few months, things have gone from normal to millions of people, worldwide, being asked to quarantine themselves, with whole countries have been locked down to reduce the spread of the Coronavirus. Around the world, events are being cancelled and travel plans shelved – and nothing seemed quite as it once did.

There’no denying that the current pandemic has temporarily transformed our everyday lives and is shutting down industrial activity on a massive scale – but despite how bleak all of this might feel, there is some good news coming out of the scientific community, which is reporting positive environmental outcomes of the lockdowns that are now being enforced globally.

Satellite imagery from the European Space Agency shows that air pollution levels around the world are reducing significantly – and, with the cruise ships gone and the souvenir stalls closed, the coronavirus lockdown has transformed Venice’s waterways. Experts have confirmed that there is increasing evidence that the Earth’s protective o-zone layer is recovering. All these changes in the way we live may – at least in the short term – have a significant impact on the health of our Ocean.

Here at the Ocean Conservation Trust, we are working towards a vision of a world supporting a healthy Ocean for the benefit and enjoyment of all. A healthy Ocean is of fundamental importance in securing our future on planet Earth. 50% of the oxygen we breathe comes from the Ocean, and it is a massive influence on our weather and climate. Billions of people rely on the Ocean for food – and research has shown that being in, on or near it offers countless benefits for our health and wellbeing.

Although our Ocean is a vital life support system, human activities have been having an increasingly devastating impact on its health in recent years. One of the biggest threats to our Ocean is climate change, a global phenomenon that has been accelerated by an increase in greenhouse gas emissions. Greenhouse gases are released when we burn fossil fuels for certain activities such as, product production on an industrial scale, driving our cars, flying and using electricity in our homes or the workplace. Climate change threatens coastal and marine ecosystems through changes in ocean temperature and melting of ice, which in turn, affect Ocean currents, weather patterns, and sea level. And, because the carbon sink capacity of the Ocean has been exceeded, we are also seeing the Ocean’s chemistry change because of our carbon emissions. In fact, mankind has increased the acidity of our ocean by 30% over the past two centuries – that’s almost a third.

With an almost global shut down of the industrial sector and a reduction in tourism and travel, there has been an increasing number of reports that pollution levels have dropped over the regions in lockdown. One of the largest drops in pollution levels has been seen over the city of Wuhan, in central China, which was put under a strict lockdown in late January. The city of 11 million people serves as a major transportation hub and is home to hundreds of factories supplying car parts and other hardware to global supply chains. According to NASA, nitrogen dioxide levels across eastern and central China have been 10-30% lower than normal.

Since Italy went into lockdown on the 9th of March, levels of nitrogen dioxide – which is produed by the likes of power plants, car engines and various industrial processes – in Milan and other parts of Northern Italy have fallen by about 40%. Although not a greenhouse gas itself, the pollutant originates from the same activities and industrial sectors that are responsible for a large share of the world’s greenhouse gas emissions.

This reduction in emissions is fairly significant during this time and it is increasingly likely that global carbon dioxide emissions will drop in 2020. However, it is not just industry emissions that have reduced. Domestic emissions, such as travel have reduced as more and more people are working from home, holding video conferences instead of travelling for meetings and cancelling overseas holidays. Roadside monitors already show significantly reduced levels of pollution at UK hotspots such as Marylebone in London. Road traffic accounts for about 80% of nitrogen oxide emissions in the UK. This reduction in emissions, if continued, could have a positive impact on the Ocean, by slowing the warming of our Earth and ocean acidification, giving the Ocean and its ecosystems time to adapt to these changes.

Right now, the coronavirus pandemic is the global priority, and we all need to work together to save lives and keep our communities safe. But the natural emergencies will still be there when the spread of Covid-19 is brought under control

Perhaps, with the right recovery, this could be the moment we realise the undeniable link between human activities and the health of our Ocean and the planet. There is considerable potential to change our own working practices and lifestyles; we must not go back to bad habits but must challenge ourselves to Think Ocean in our daily lives, instead. Do we really need to drive our car there or burn fuel for that? The answer, in many cases, is no.

Whilst you’re spending more time at home over the next few weeks, remember to keep up with those small habit changes that can help – from drying your clothes on the line instead of in the tumble dryer, to avoiding having lights on unless you really need them. In a time when it’s natural to feel powerless, doing these small things that we can have control of can make us all feel that we are all doing our little bit for the greater good. And, when all of this is over, we’ll be one step ahead – not behnd.