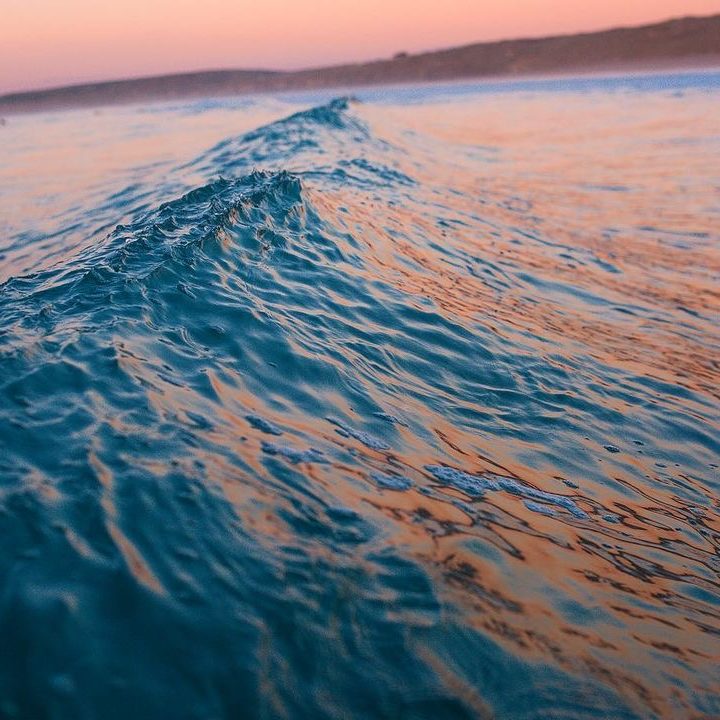 MSCC Statement: The Ocean in a Changing Climate

The Earth’s climate is undergoing huge changes impacting nature and societies across the globe. At the heart of this system is the Ocean.

The UK’s Marine Science Co-ordination Committee (MSCC) have released a statement on the Ocean and Climate Change named ‘The Ocean in a Changing Climate’.

The MSCC Statement outlines the impact of marine climate change in the UK, the role the UK plays in marine research, and the next steps. The MSCC has highlighted throughout the statement how UK marine scientists and scientific bodies have a role to play in shaping an effective climate response.

The MSCC is working with scientists to share facts and research with the public about the importance of the Ocean and how it impacts the economy, food security, societal wellbeing, jobs and climate change resilience.

The Ocean has currently taken in 90% of excess heat in our atmosphere. Yet because of this, since 1993, it is likely that the rate of ocean warming has doubled.

This not only affects humans, but marine animals too, as the areas they live in are changing right from the coast all the way out to the deep sea. In the UK, the warming climate has caused a reduction in some cold-water fish like cod, herring and haddock and a rise in warm water fish such as European anchovy, northern hake and squid.

Alongside changes to the food chain, we could also expect stronger storms at sea around the UK.

There is now proof that sea level rise is accelerating, which is a big threat to coastal ecosystems and human populations due to flooding and damage to key beaches, cliffs and buildings.

The sea level has risen by 12-16 cm since 1900 and it is expected that sea level rise will increase over the next eighty years.

In 2100, we expect the UK sea level to rise to the following:

This offers a rise of 78cm and trillions of pounds worth of damage. Coastal flooding is one of the most serious threats to major cities such as London and other coastal populations around the UK. It causes social health and wellbeing as well as causes people to lose their homes.

Ocean acidification is caused when the Ocean absorbs excess carbon dioxide produced by exhaust from cars and factories. By changing the chemistry of the water, the Ocean becomes more acidic. This means animals with shells, like corals and oysters, struggle to make strong shells and natural structures like reefs aren’t able to protect the coastline as well.

Multiple marine research areas across the UK has shown that our oceans and climate are changing fast and these changes will only intensify in the future. UK scientists work with others from around the world and have found these changes are happening worldwide.

Role of the UK in marine research:

The UK funds state of the art ships, sensors, drones and satellites, all of which play a role in understanding climate change.

As a nation, we lead and participate in marine international initiatives such as research of natural and social sciences, from polar seas to tropical waters.

We also offer a key role in international work to monitor the Atlantic Meridional Overturning Circulation (AMOC), an important driver of climate in North-West Europe.

Policy from the UK government will also play a crucial role in making positive impacts as well as using science and technology to understand more about the climate and its impacts.

The UK is co-hosting he United Nations (UN) Framework Convention on Climate Change (UNFCCC) COP26 in Glasgow UK on 1-12th November 2021 and the UN Ocean Convention on Biological Diversity (CBD) COP15 in Kunming China on May 17-30th.

The UN Decade of Ocean Science for Sustainable Development began on 1st January 2021 and it is focused on generating scientific knowledge and infrastructure, enhancing ocean literacy and fostering partnerships to support efforts in reversing the decline of ocean health.

The G7 Summit which will be held in Carbis Bay in Cornwall in June 2021 will help to countries co-ordinate and discuss the climate changes they are seeing.

UK Climate Projections (UKCP18) will provide updates on the changing risks of extreme sea level rise around the UK.

A climate change risk assessment will take place to help with policy decisions to reach a range of greenhouse gas reduction targets and prepare the UK for future climate change.

From a scientific perspective, the UK will work to understand key challenges and emerging issues surrounding climate change and the societal impacts of climate change in the future.

We have reached a critical time within the climate crisis and the MSCC statement highlights the clear link between climate change and the Ocean.