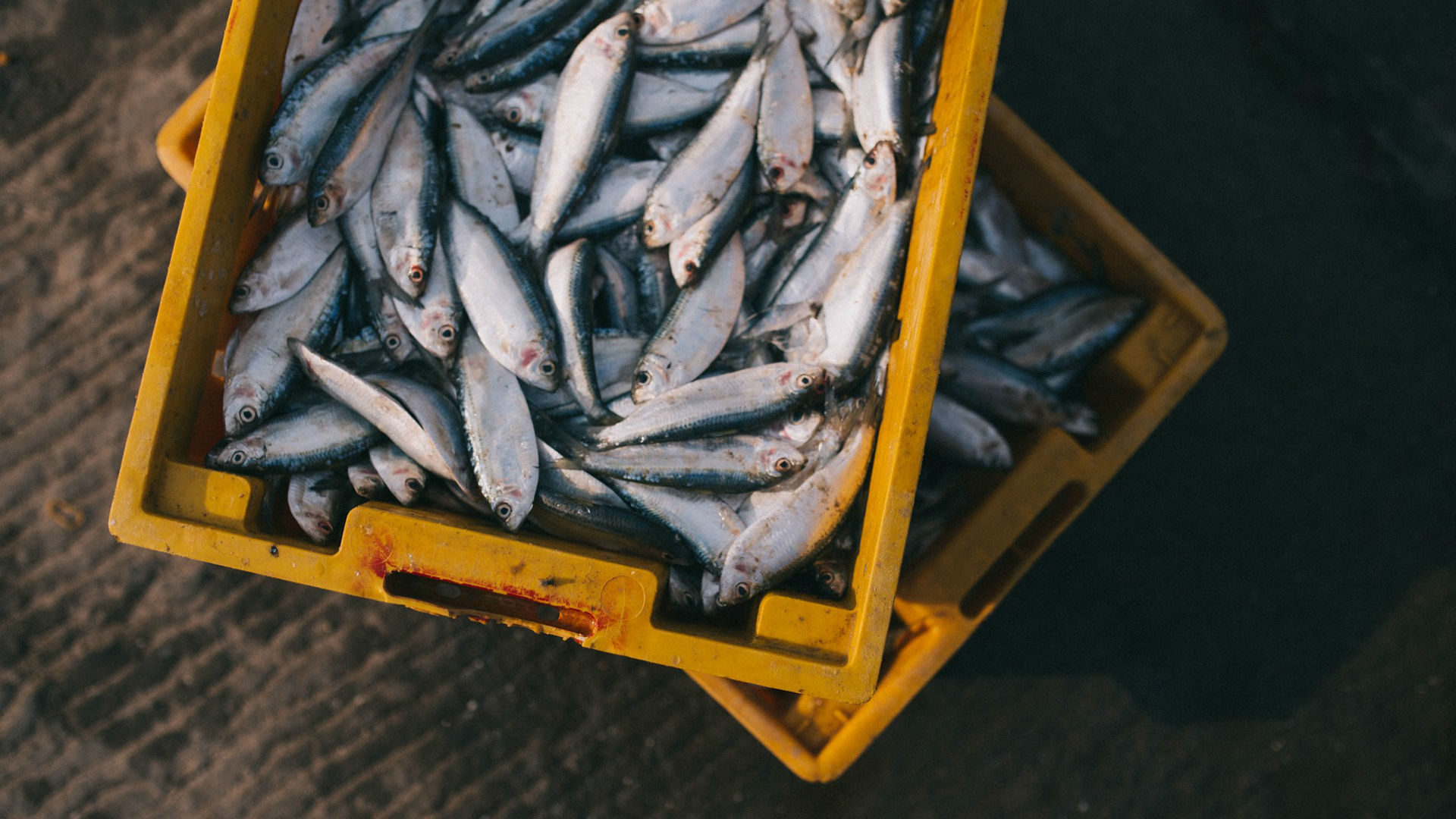 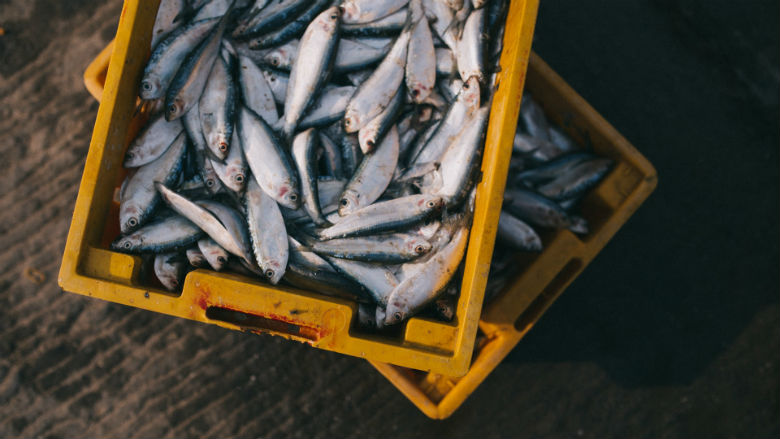 It’s National Seafood Week, which for many means a time to feast on some of their favourite fish and seafood dishes, try out some new recipes and take inspiration from others on how to make the best out of their latest catch.

But with overfishing one of the most pressing issues facing our Ocean today, it’s also an opportunity to review the types of seafood you’re putting on your own plate and start making some more sustainable choices to help ensure a healthier future for our Ocean.

So, what exactly is overfishing? In short, it can be defined as the removal of a species of fish from a body of water at a rate that the species cannot replenish in time, resulting in those species either becoming depleted or very underpopulated in that given area.

Overfishing has spread all over the globe and has been present for centuries – but with more pressure on our Ocean to provide protein sources than ever before thanks to a rapidly growing population, it’s becoming increasingly important that we each do what we can to help.

Some of the most popular fish and seafood choices in the UK today are cod, tuna, salmon, haddock and prawns. Often referred to as the ‘Big Five’, they are made up of a combination of wild-caught (cod, haddock, tuna) and farmed (salmon and prawns) products and are consistently chosen over locally available species. The consequence? That between 60% and 80% of UK domestic landings are currently exported, and 80% of all seafood eaten in the UK is one of the ‘Big Five’. 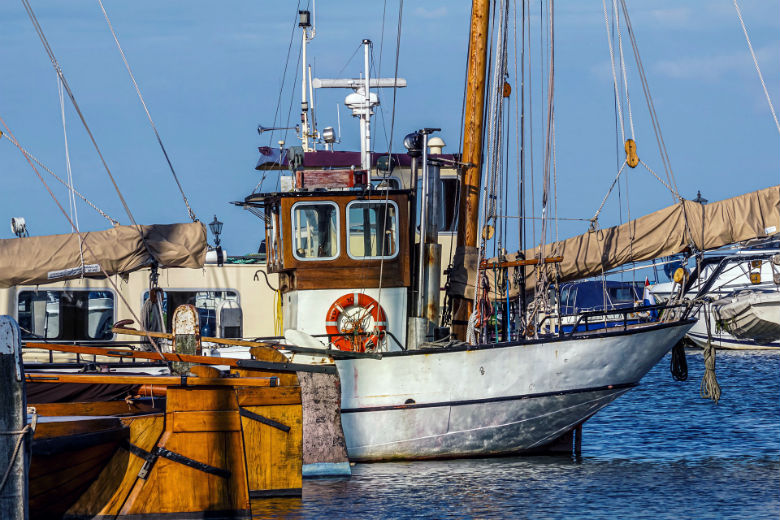 Cod and haddock stocks around the UK, and the rest of the world, have been significantly reduced due to the intensive commercial fishing of these species. Similarly, tuna numbers have been decimated due to the huge worldwide demand – Southern bluefin tuna is classes as Critically Endangered by the IUCN (International Union for the Conservation of Nature), while Atlantic Bluefin is classed as Endangered. There are also fears that prawns and salmon in British waters are being overfished, meaning it is only a matter of time before the numbers start to decline.

Why exactly are the ‘Big Five’ so popular? It can largely be put down to unadventurous culinary habits in the UK. Cod and haddock are both white fish which produce delicate, flaky white flesh when cooked and has a fairly sweet, mild flavour. The vast majority of cod and haddock bought by UK consumers comes processed into fish fillets covered in breadcrumbs or batter, or other produces such as fish cakes, fish fingers or other processed fish products.

Tinned salmon and tuna are also both sold in large quantities each year, seen by many as a convenient ‘staple’ food and readily available source of protein to keep in your kitchen cupboard. In this scenario, alternative options are limited, making it more of a challenge to encourage people to change their ways.

The shortage of local markets for native fish species is arguably reducing the relative viability of small scale, over large-scale, fisheries in the UK. It also increases pressure upon wild stocks of commercially valuable species and is driving the rapid expansion of fish-farming operations which can have negative environmental and social implications.

The good news is, we can all make a positive contribution to the UK’s economy and marine environment by choosing locally caught species over farmed and exotic imports – and sourcing our fish and seafood from fisheries that are known to be sustainable. If you’re wondering how you could possibly know whether the fish you choose to eat has been sustainably sourced, the good news is, it’s simpler than you might think.

The Marine Stewardship Council (MSC) assesses fish stocks, methods and management, awarding an easily recognisable ‘blue fish logo’ to those that meet its rigorous standards. So, to ensure that you are making a sustainable choice for your next fish or seafood meal, just look out for it on your next trip to the supermarket or – better yet – to your local fishmonger.