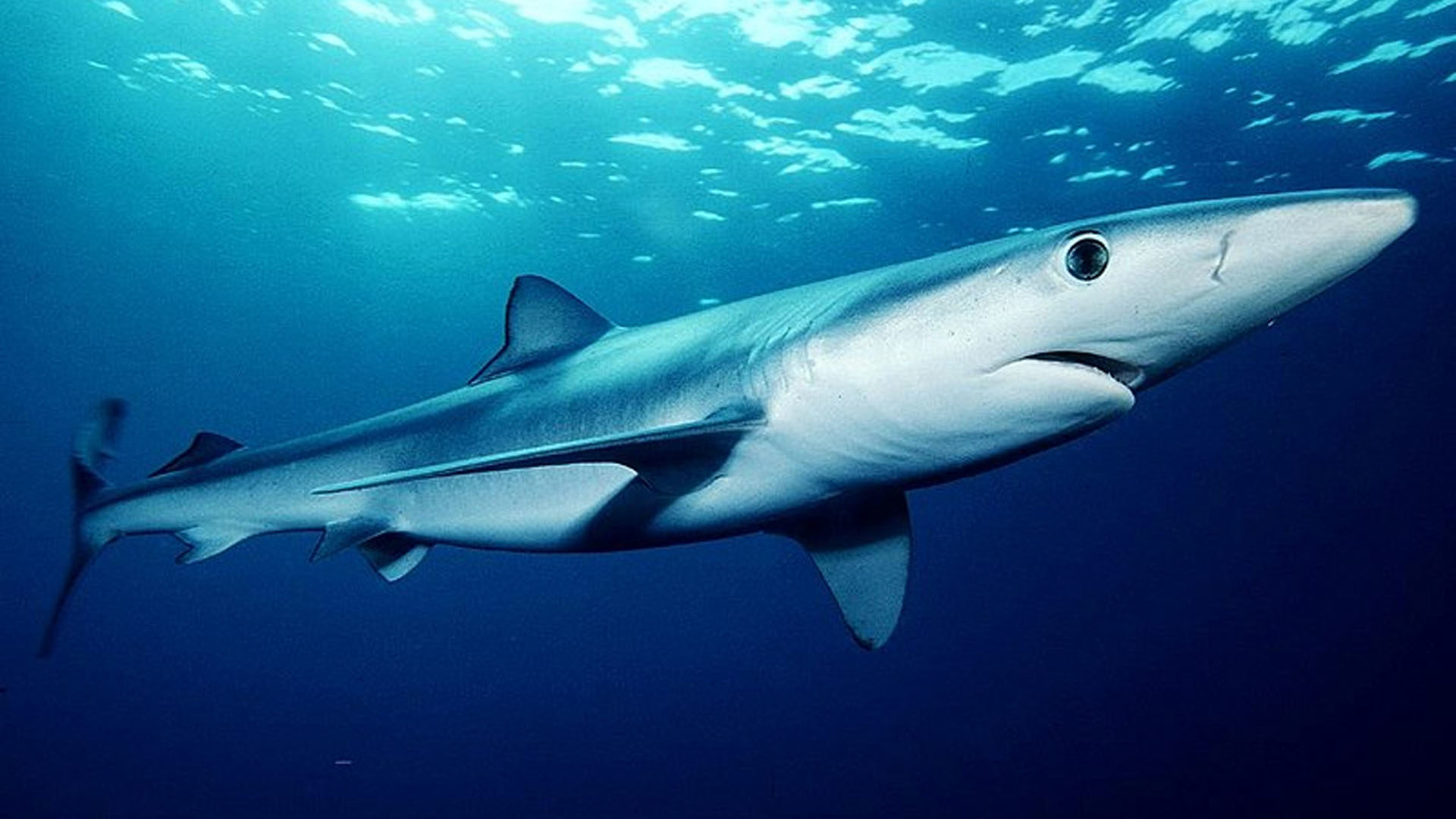 Here at the Ocean Conservation Trust, we’re proud to be based in Plymouth, Devon. Plymouth is Britain’s Ocean City, set against the stunning backdrop of the beautiful Plymouth Sound. Last weekend we were honoured to play a part in celebrating with partners across the city in Plymouth becoming the UK’s first National Marine Park.

Plymouth has a long and vital connection to the Ocean and seafood. It was the first city in the world to be awarded the Fish2Fork Blue City status for its commitment to sourcing sustainable fish, and its annual Seafood Festival attracts visitors from across the city, the South West and beyond. The festival brings the historic Barbican area of the city alive with entertainment, activities and tasty fish dishes in a celebration of the fantastic range of seafood Plymouth has to offer.

As you may have seen in the news, an event that took place at the annual festival, which is now in its eighth year, sparked outrage amongst some locals, resulting in the story being picked up by the local media. During Sunday’s shows, a Blue Shark was featured as the ‘Catch of the Day’, with the animal then being cooked in front of an audience before being served up for them to try. We were approached by a local media outlet to provide a comment on what happened, and as an Ocean Conservation organisation, we felt the need to speak about how we felt about this.

The Blue Shark, which is of a near-threatened species, was unfortunately brought in as bycatch by a local fishing vessel – something that occurs from time to time in the UK due to current commercial fishing methods. Any live sharks caught up in nets must be released back into the Ocean, but if they are dead, then they should be landed – which means that they are sometimes seen in fish markets across the country.

Even though no malice was intended and all the actions from Sunday were carried out with the best intensions in mind, we feel that showing an audience how to cook the shark, and giving them the chance to taste it, could be damaging – normalising the eating of Blue Shark, encouraging intrigue and thus demand for it on people’s plates in the future. As a near-threatened species, they need our conservation efforts in order to thrive, so this could have a detrimental impact on numbers in the long-run.

Even so, the presence of the Blue Shark at the event did serve as an important lesson in the issue of bycatch, demonstrating the types of species that can sometimes get unintentionally caught up in fishing nets when other species of fish are being targeted. It also highlights the need for more vital conversations to be had around the issue of sustainability – not just in terms of how more sustainable fishing methods can be implemented, but also the importance of helping the people of Plymouth to make better, more sustainable choices when deciding on their next fish or seafood meal.

There are over 500 species of sharks worldwide. As apex predators, they play an important role in the ecosystem by maintaining the species below them in the food chain and serving as an indicator for Ocean health. They help remove the weak and the sick animals from the ecosystem, as well as keeping the balance with competitors helping to ensure species diversity. At the current rate of decline, many shark species will be extinct within our lifetime. Without sharks, fisheries will collapse, diseases will spread, and we will see a major degradation of reefs and local ecosystems. In fact, we have already witnessed localised collapses of fisheries and ecosystems due to the removal of sharks, including the scallop fisheries in Chesapeake Bay, the coral reefs in Belize and the cod in New England.

We are looking forward to working with all partners involved in the festival to make sure that next year’s event is a fantastic one. Plymouth Seafood Festival is an important event with people coming from all over to taste some sustainable seafood and see the fantastic work that local fishermen do every day. We hope that this small mistake doesn’t over shadow the fantastic work, organisations and projects that are currently happening here in Britain’s Ocean City, and ask anyone who is thinking of visiting Plymouth to come and see what our amazing city has to offer.