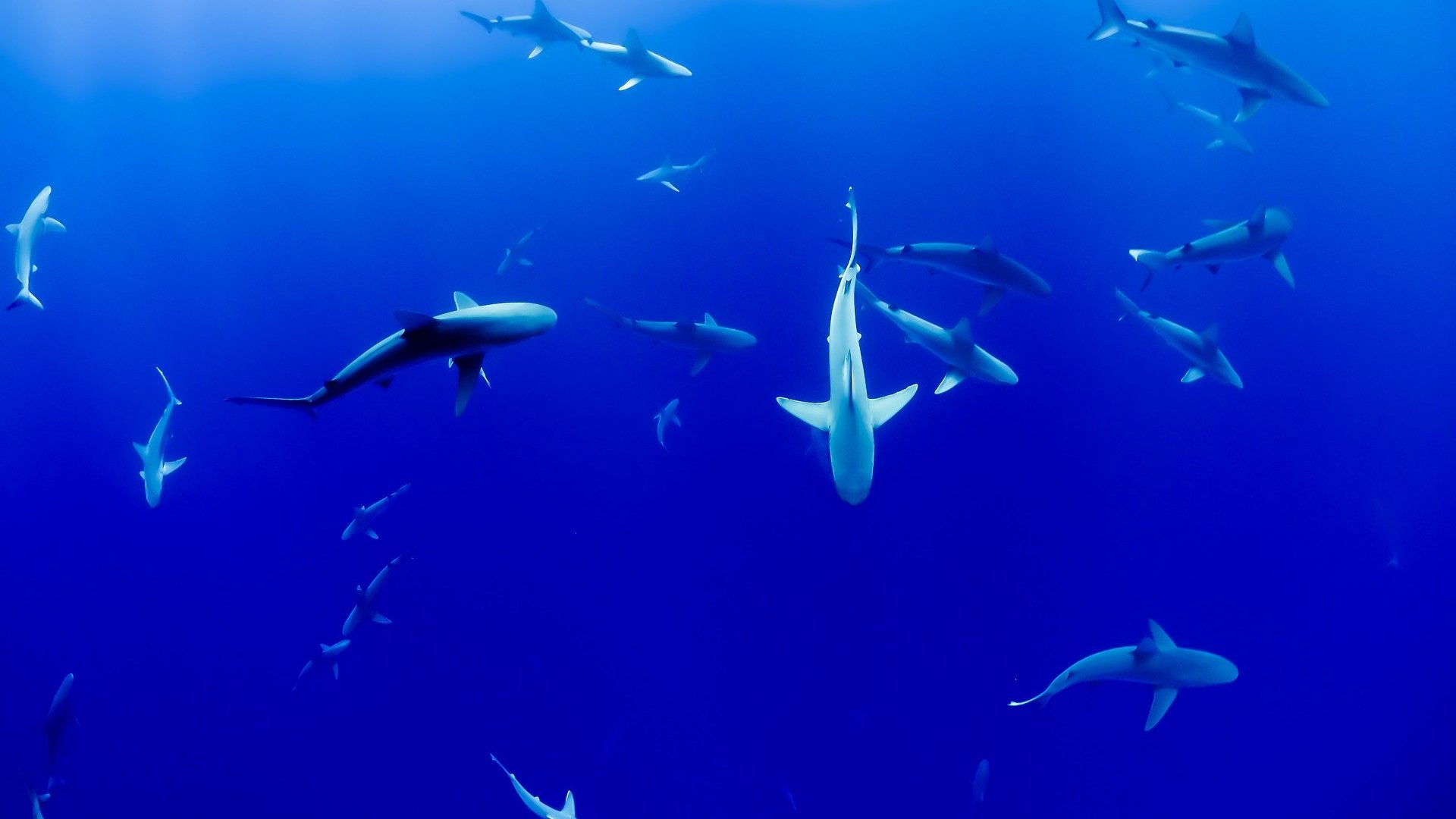 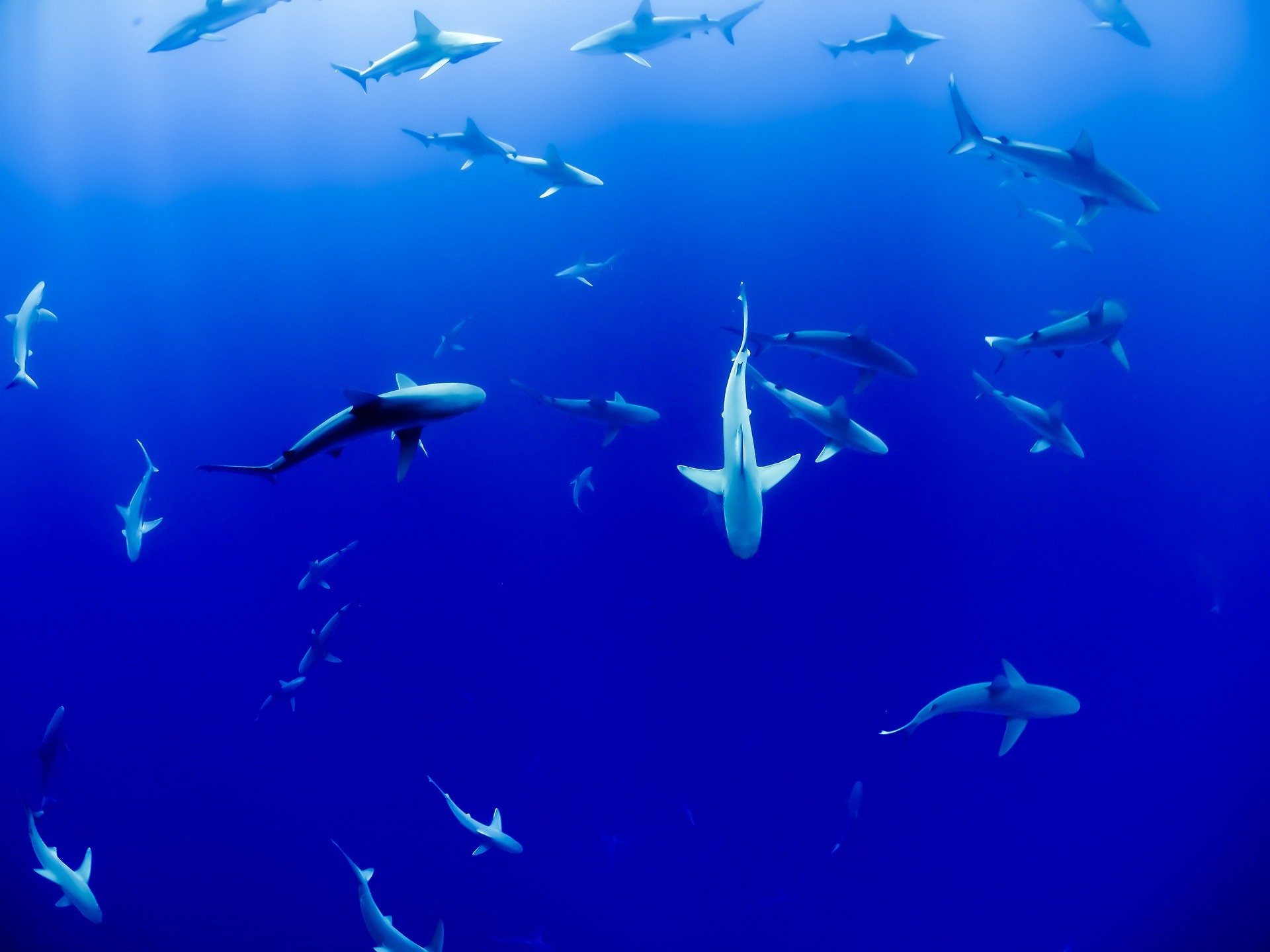 Why sharks are vitally important to Ocean health

Mention the word ‘shark’ to many people, and more often than not, it will evoke a fearful reaction. Thanks to the likes of popular ‘shark attack’ films such as Jaws and Open Water, these majestic animals have been portrayed to the masses as dangerous predators – but while the latter may be true, their vital contribution to the health of our Ocean is often overlooked.

Sharks might prey on smaller animals and fish, but their reputation for unprovoked attacks on humans doesn’t paint the whole picture. Often, such incidents come down to a person accidentally invading a shark’s space or getting too close – not, as many assume, simply because they want to hurt us. As humans, we are far from their usual meal of choice, and shark attacks, although tragic, mainly come down to a case of being in the wrong place at the wrong time.

Sharks have been known to have been living in our Ocean for around 450 million years now – thus making them one of the oldest animals on Earth. But, with humans responsible for the killing of over 100 million each and every year, their numbers are in decline.

There are a number of causes of this, from shark-finning to unwittingly and unintentionally – on both sides – ending up as bycatch. That’s a lot of sharks – but why exactly should you care?

By removing sharks from the Ocean, we threaten a much wide diversity of life – and that’s just for starters.

Here are the key reasons we must take care of our shark population and preserve it for many years to come – for the sake of the Ocean, and ourselves.

Sharks maintain balance within our ecosystems

Sharks are apex predators, which means they themselves have few natural predators, and feed on a variety of animals that sit beneath them in the food chain. This, in turn, limits the abundance of their prey, thus preserving numbers within the populations those animals prey on – and so on, and so forth.

Even the intimidating behaviour sharks are known for helps to maintain balance, and even protect vital Ocean habitats. By frightening Sea Turtles, for example, they are inadvertently preserving seagrass meadows. This is because it causes the turtles to move around more, feeding on a number of different meadows rather than continuously from the same one – thus minimising the depletion of this crucial habitat in any one particular area.

So, why is this beneficial to our Ocean? Because seagrass meadows are relied upon by a plethora of different fish, shellfish and birds – and without them, many species would not survive.

A similar effect has been noted on coral reefs; when shark presence is reduced, an increase in smaller predators that prey on herbivorous fish is seen. The result? Without enough herbivorous fish feasting on algae, it can quickly grow out of control and take over the reef, eventually reducing biodiversity and diminishing the reed’s resilience to threats like as storms and coral bleaching.

Sharks remove carbon from the atmosphere

Believe it or not, sharks even have a role to play in the mitigation of climate change. Because they prevent overgrazing of seagrass meadows and other Ocean habitats, there are more of these underwater plants on hand to continue sequestering vast amounts carbon from the atmosphere. Because seagrasses are able to absorb the carbon and store it both within itself and in the sediment of the seabed beneath, it therefore prevents these greenhouse gases from warming the atmosphere.

Sharks store carbon within their own bodies, too – much like whales do. But, if we continue to deplete them, we will be diminishing this effect, too – which could have a detrimental effect on the health of our planet.

How you can help