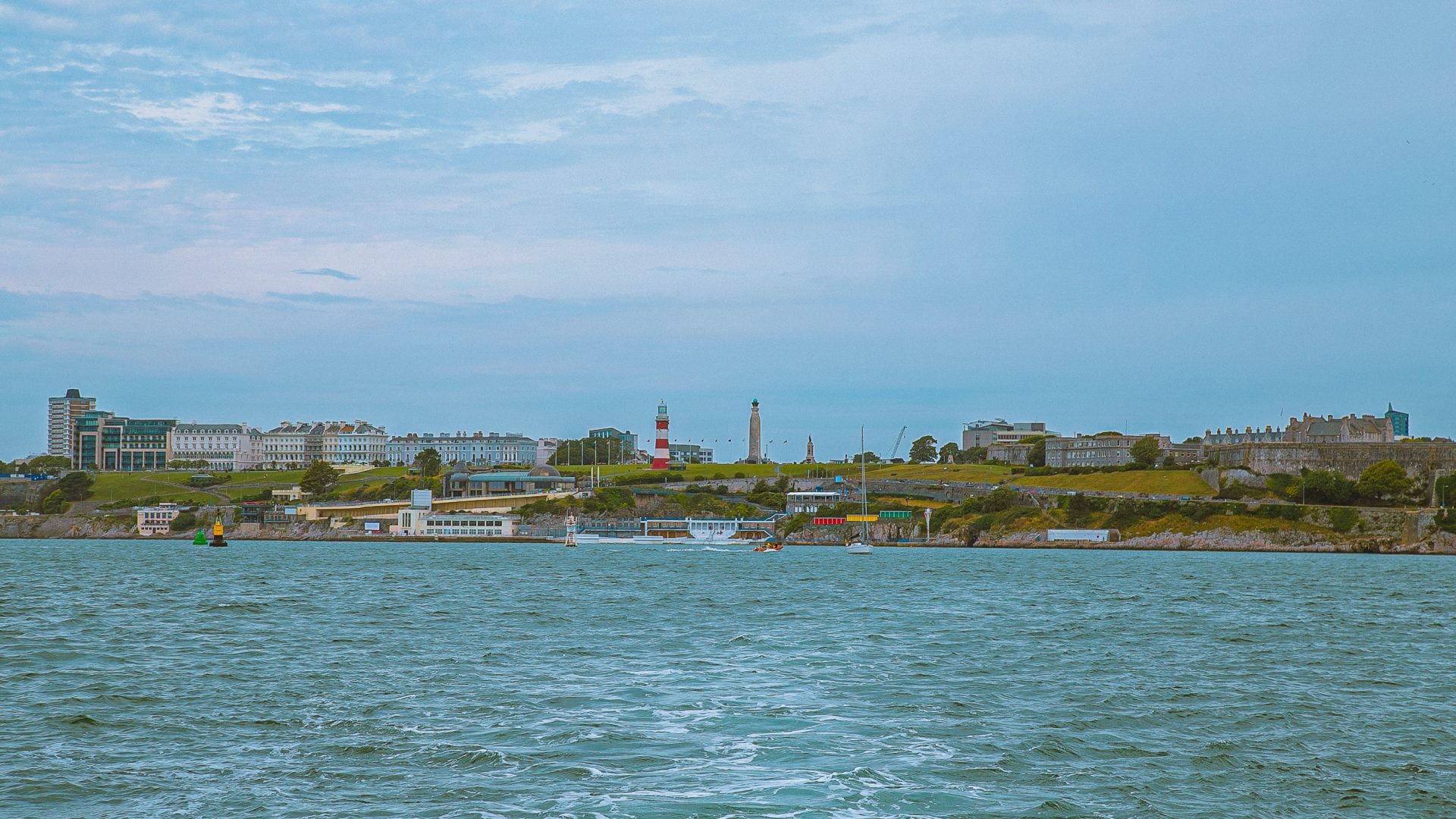 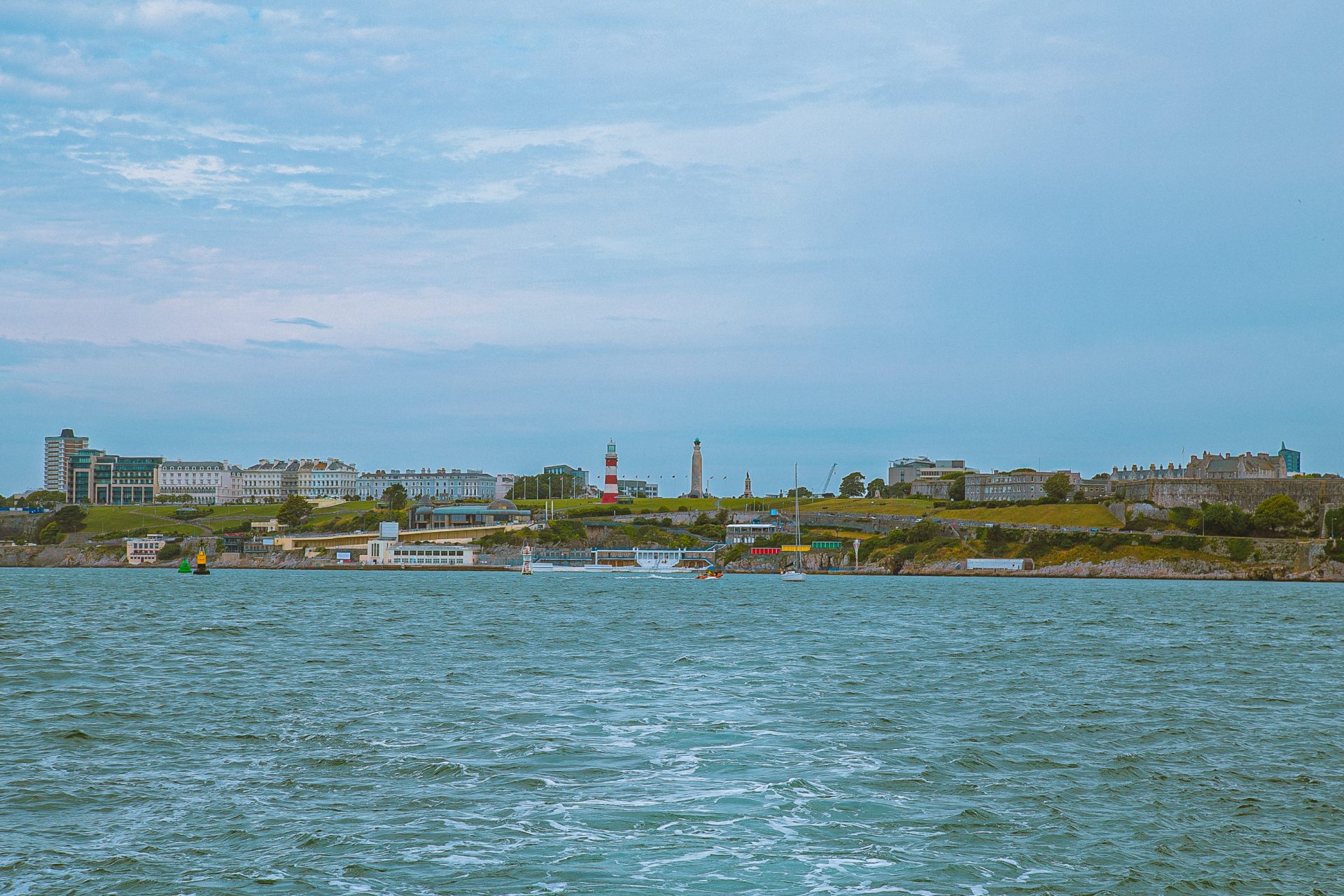 Why do we need National Marine Parks in the UK?

For an island nation, with half its home territory represented by the sea, the UK has a very different relationship with the marine realm than it does with its land. As a population, we mostly shun the majority of seafood caught by our local fishing boats and prefer to eat products either farmed (with environmental issues) or now imported, such as salmon, tuna, prawns and cod. Has the UK become a nation which has turned its back on the sea?

Certainly, in terms of conservation and protection, there have been many differences between land and sea in how we both view and use the two halves of our nation’s area. On land we have a series of National Parks, large ‘wild’ landscapes. By creating these designations we are stating that these are special places for the nation, and for the people who access them. A UK survey suggested that 95% of the population say that National Parks are important to them (1). All of these National Parks are on land, with just a couple extending to the coast; we have no such national parks to celebrate our seas.

One reason for this may stem from a low public perception generally on what our UK seas are like, most thinking that below the water is dull, grey and pretty lifeless. This may come as a real surprise to those of us who do have a passion for the sea, but we are in a minority. We undertook some work on the public perception of the UK marine environment. Around 90% recognised a seahorse, but less than 50% thought they would be found in UK waters. The more colourful and interesting, the less likely people thought the species would be found in the UK. We need to get people engaged and excited by our seas so they want to protect the life within them.

This is where the concept of National Marine Parks comes in, providing an opportunity for a major change in the way our seas are viewed in the UK, for the benefit of all. The concept of a NMP is to provide an umbrella, almost a brand, to a sea region. Making a statement that this is a really important area for our nation due to the rich, biodiverse, comparatively healthy seas that it represents and beautiful seascapes to enjoy. The whole point is not to build fences and keep people out, but quite the opposite. Like National Parks on land, the concept is saying to everyone, come and engage, come and be by, in, on or under the water and form your own connection with the sea.

Whether it is yachting or paddling, or just blowing the cobwebs away, if people can get the opportunity to engage with a lovely marine space and find their bond, the chance is they will cherish this more and start to care. The word ‘Park’ is important in this, as they are special places to people, where you take your kids or family, or go for a bit of quiet down time under a tree, or play football. This will need support, more ways of accessing the sea sustainably, with positive social and economic benefits.

National Marine Parks are the vehicle we need in the UK to revolutionise the way we see our marine space, to make that statement our seas are as valuable to the nation as our land, to support existing conservation efforts and designations and, perhaps most importantly, to provide the opportunity for more people to engage with the sea and make their own connections. If all this can be achieved it will be a real win-win for the future health of our seas and the wellbeing of people engaging with them.

Find out more about the Ocean Conservation Trust role in the creation of the UK’s first National Marine Park by clicking here.