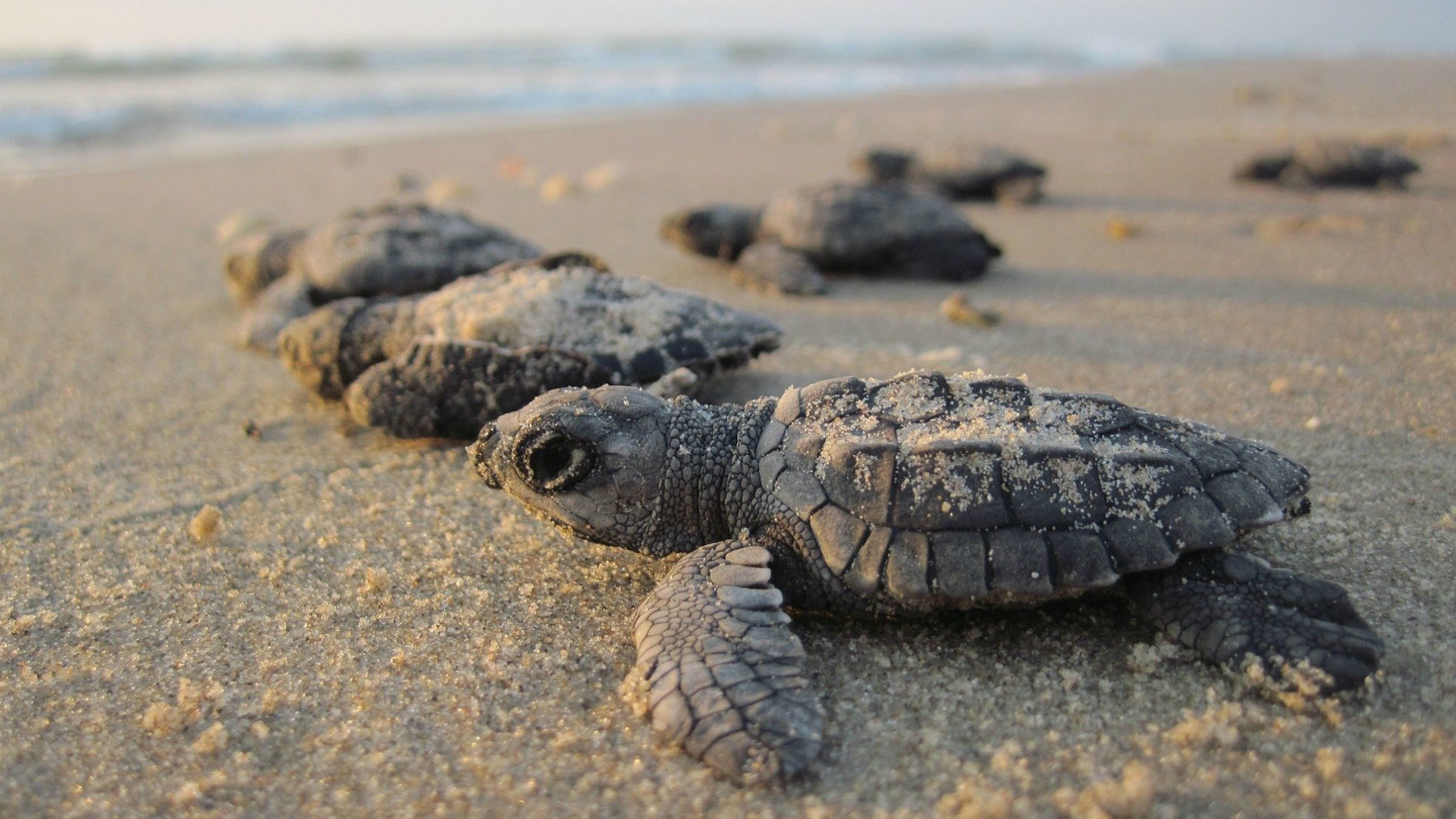 “Being near the Ocean makes me feel at home.” #ThinkOcean

There are so many reasons I love the Ocean, but the main reason is the variety of life that can be found beneath the waves. There are more creatures that live in the Ocean than on land, and it is estimated that we have only discovered 10% of Ocean species! Who knows what weird and wonderful creatures there are left to discover? Of all the fantastic animals out there we have discovered, my favourite is the Leafy Sea Dragon. Adorned with leafy appendages to blend in with their sea grass habitats, they look like something magical you would find in a fantasy film!

Learning about these creatures through looking at pictures, books and videos is wonderful, but nothing beats the feeling of seeing Ocean animals in their natural habitat. I have been lucky enough to do quite a bit of travelling in the past, which is a big passion of mine. I have many memories during this time of being under, on or by the sea. My favourite memory must be strolling along the deserted beaches of Hawaii and coming across a magnificent green sea turtle just basking on the sand. It was huge! There was no other human soul around – just me and the turtle. So, I sat a short distance away so that I didn’t disturb her, and just watched the waves roll in. There is nothing more peaceful than looking out over the serene Ocean with a gentle giant relaxing nearby.

Despite not being a diver, I love to go for a snorkel whenever I go travelling. During that same trip, I was snorkelling at a stunning coral reef watching the huge variety of colourful fish, when a pod of spinner dolphins appeared! It was so unexpected and a wonderful experience to see these playful animals displaying their natural behaviour so close to where I was snorkelling. Other creatures I have observed through snorkelling include octopuses, eels, crabs, pufferfish, blennies, sea cucumbers and jellyfish! I hope to encounter many more during future snorkelling adventures.

But not all my favourite experiences of the Ocean involve animals or being the other side of the world. One memory that stands out is body boarding in Cornwall when I was a teenager with a good group of friends. It was almost night time and we suddenly got caught in a raging storm. Although it isn’t the wisest of moves to stay in the water when there’s lightning above you, it was a thrilling experience and I don’t think I’ve ever seen the Ocean looking so beautiful and alive.

I went on to study at University in Surrey shortly afterwards, but it didn’t feel natural not living close to the Ocean anymore. Whenever I returned to Plymouth, I always had to head to the Hoe to catch a glimpse of the Ocean, which ultimately made me feel at home.

The Ocean is truly awesome – and I can’t wait to have many more Ocean adventures in the future.