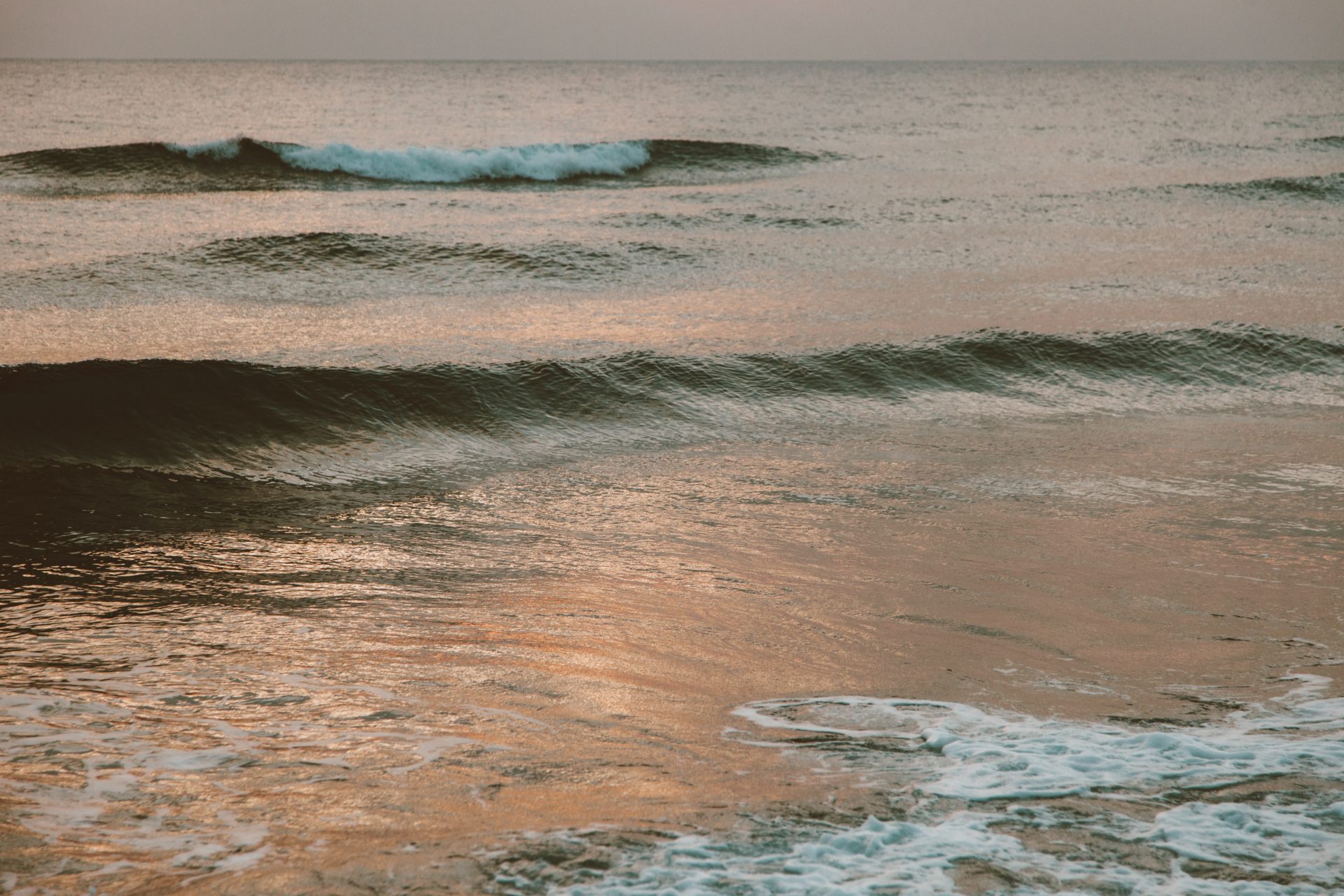 Supporting science, the latest research from our placement students

The Ocean Conservation Trust has been conducting research for over two decades, and each year we are pleased to welcome placement students who want to undertake a research project with us. In 2021, we were lucky to have two excellent students join us, to find out more about their research read on…

Physical changes displayed by juvenile corals when under stress of artificial light pollution (Artificial Light at Night, ALAN) – Celie Mullen
In recent years, further research into anthropogenic pollutions have highlighted the impacts of Artificial Light at Night (ALAN), also known as ecological pollution. The effects include changes in human health, animal and plant behaviours, reproduction, migration, coral spawning and more recently, the changes in coral growth and fluorescence. Several Acropora microcladus corals were fragged and tested under a series of ALAN simulation tanks. This enabled identification of any changes in growth patterns alongside signs of photosynthetic impairment. From the study, we concluded that exposure to ALAN decreases growth rates and leads to bleaching processes commonly associated with rising sea temperatures and climate change. Furthermore, the use of LED simulations compared to metal halide further led to enhancements of these. From this, we can begin to gather evidence to implement mitigation of artificial light at night around coastal cities, helping to tackle the coral bleaching crisis.