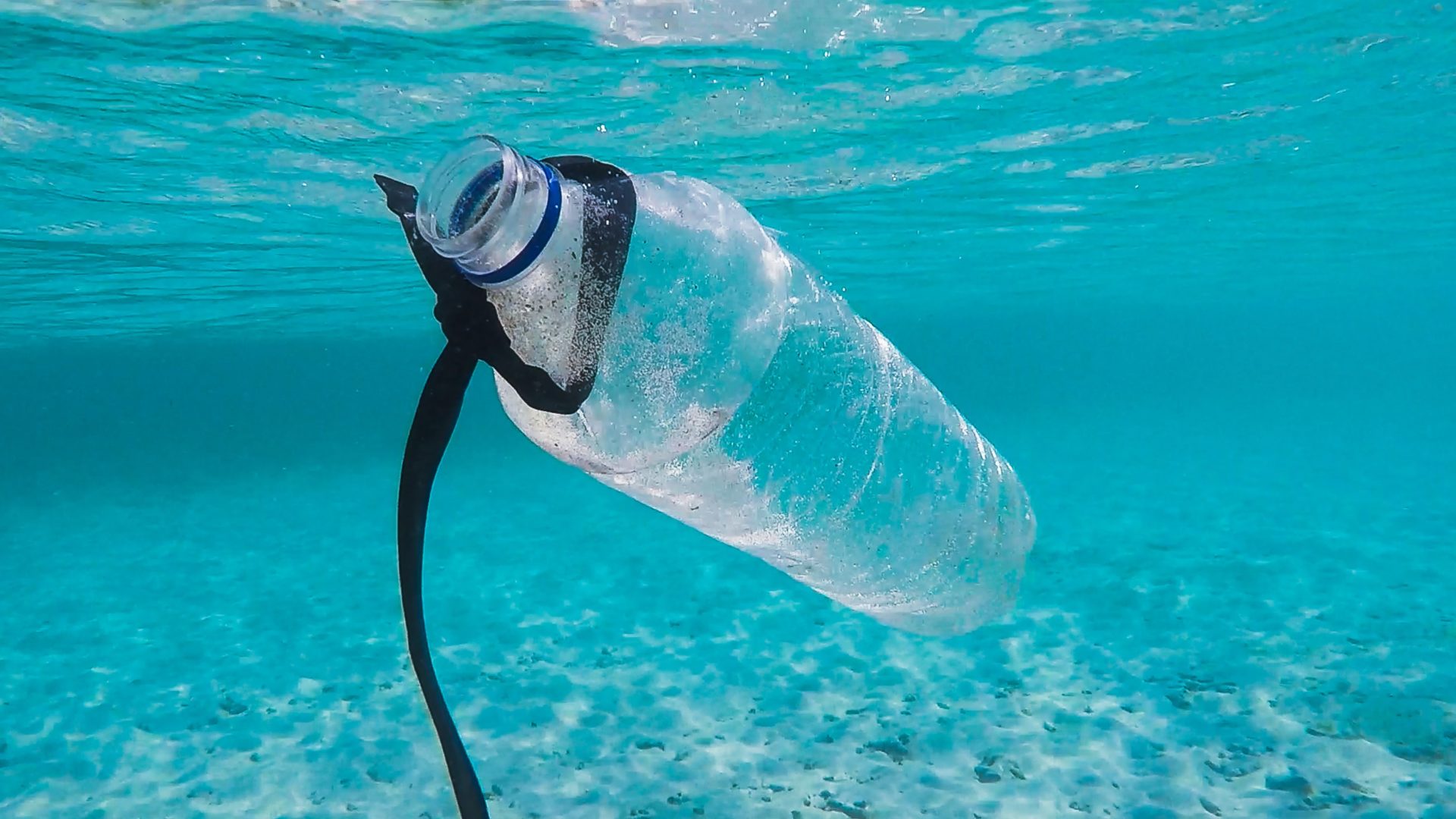 Our role will be to carry out beach cleans, litter picks and engagement events around the Tamar catchment area, collecting data on plastics found and encouraging residents and visitors to get involved in clean ups and learn more about the importance of preventing plastic pollution.

The Preventing Plastic Pollution Project will work in partnership with 18 organisations across France and England in order to understand and reduce the impacts of plastic pollution in the marine environment.

By looking at the catchment from source to sea, the project will identify and target hotspots for plastic, embed behaviour change in local communities and businesses, and implement effective solutions and alternatives.

The information gathered from research in these areas will allow the cross-Channel partnerships to tackle some of the four million tonnes of plastic waste that enter the sea via rivers every year.

The aim of the project will be to improve the quality of of water in the English Channel and around targeted coastal regions along the English coastline. This will be achieved by developing a mapping tool to understand the sources and quantities of plastic pollution found within the catchment areas. The project will also develop a portfolio of new interventions to reduce the amount of plastic entering the targeted catchment areas and finally, project outreach hopes to change the behaviour of certain groups to reduce polluting behaviour and carry out best practise.

Currently, the project is expected to produce a 10% improvement on the ecological status in targeted areas. It is also striving to reduce the harm caused by plastic pollution in the ocean and rivers with the estimated financial benefit of €38.8M-€126M or 150 km river/coast cleared and 200 tonnes of plastic removed. Alongside physical improvements the project will also encourage 650 businesses and 50 supply chains to implement a plastic-free charter. It is expected the project will expand to 100 more catchment areas within five years of the project finishing!

We are proud to be part of such an innovative and ambitious project and look forward to bringing you more news on its success in the coming months.