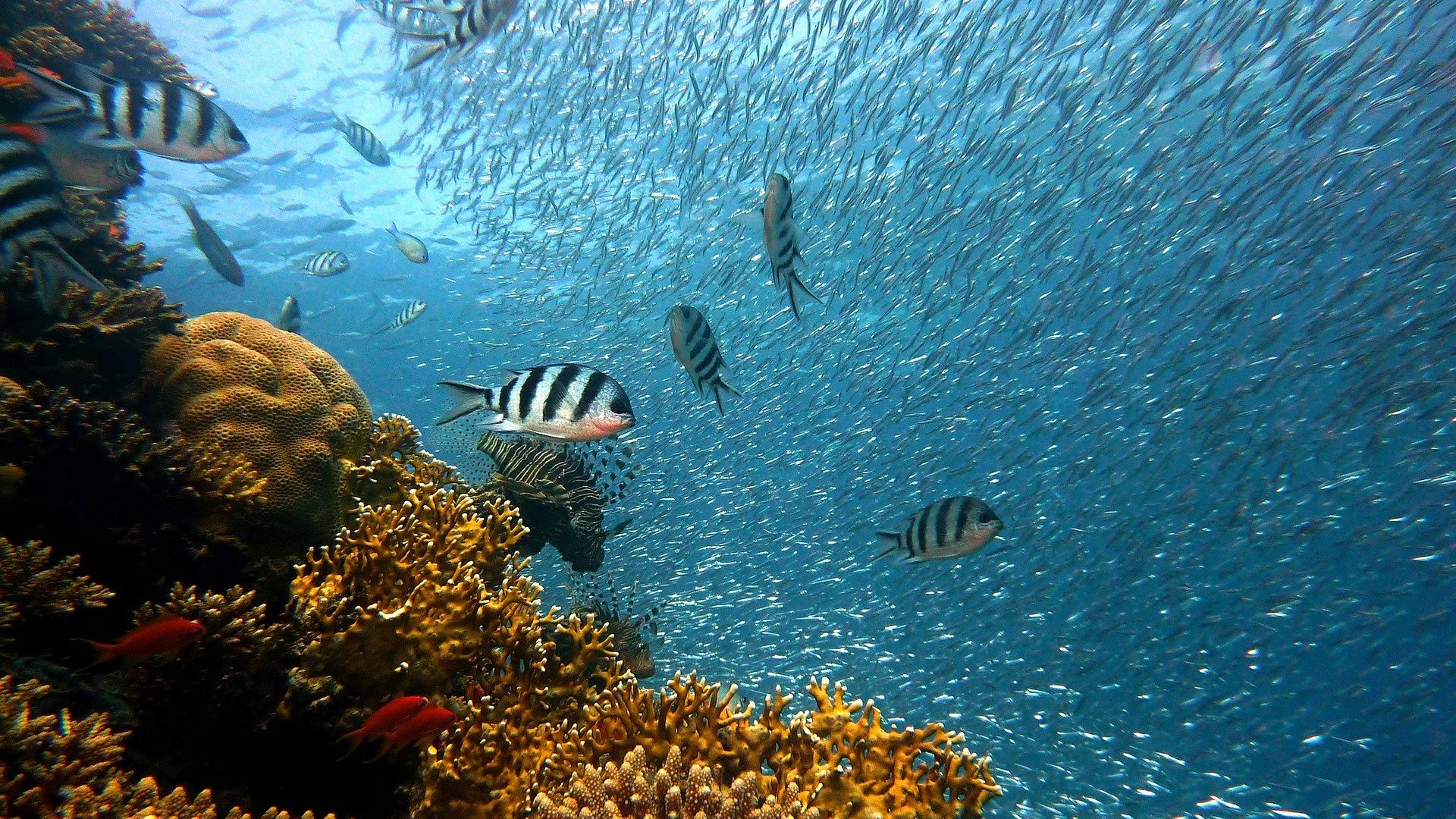 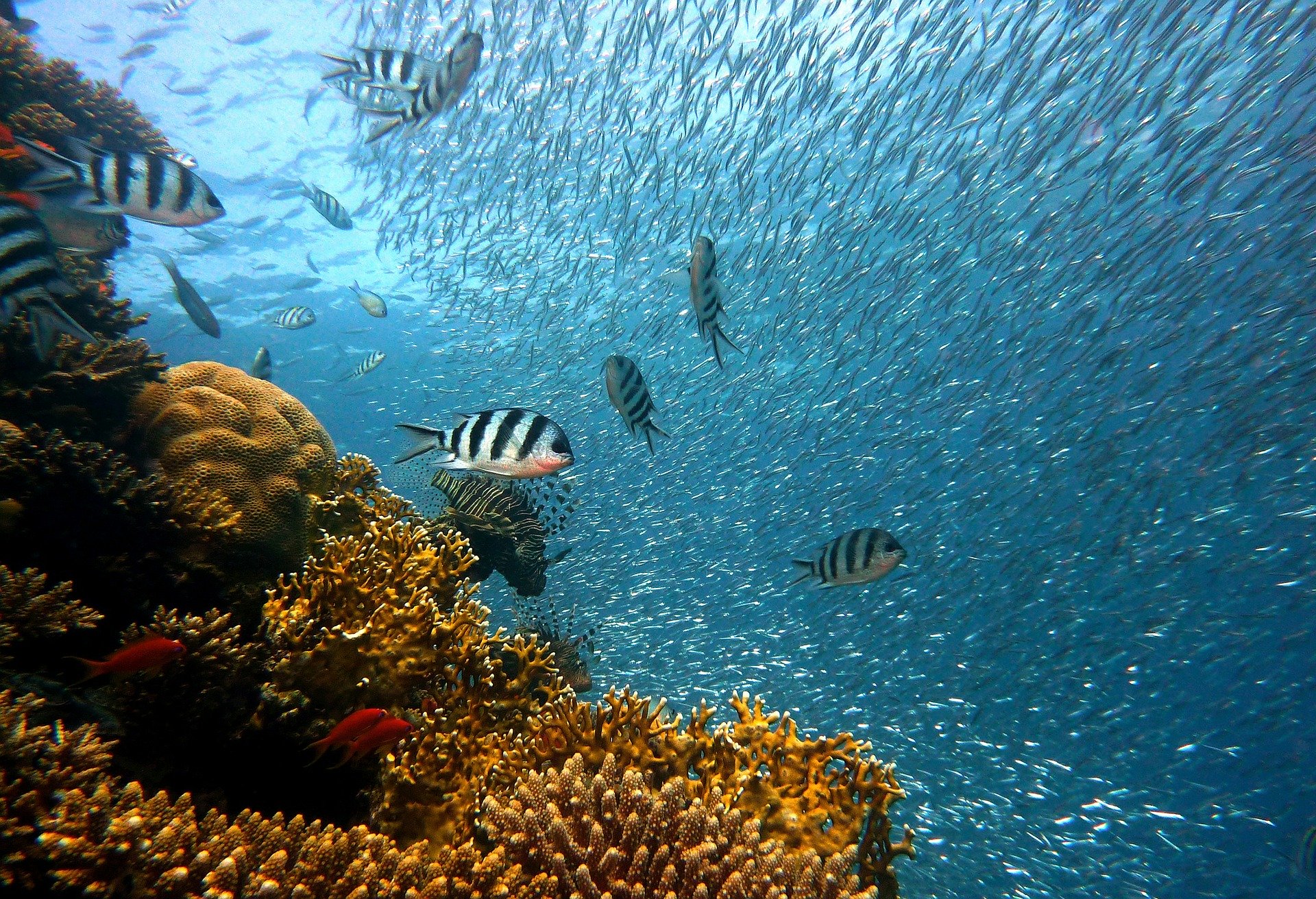 The International Day of Biological Diversity celebrates the magnificent array of life that we share the Earth with.

2020 is the year of reflection, giving us time to pause and think about the way we live on our planet. This is something that has particularly rung true during these difficult times, where different parts of our lives have been restricted.

But within these restrictions, we’ve been able to get more in touch with a massive variety of biodiversity, whether this is locally on visits to parks and the coast, or on a wider scale through virtual visits to aquarium and zoo collections across the world.

More people have noticed birds singing where traffic was once the main noise, and we’ve seen the return of marine biodiversity to areas that we’re once the playground of humans. For example, dolphins were seen playing closer to the shore in Sardinia, Italy, an area once filled with the bustle of boats and tourists. In fact, marine biodiversity has been showing signs of enjoying the ‘ecological reset’ during the global pandemic.

The Ocean is the defining feature on our planet, with 70% of its surface being covered in water, and making up 90% of the habitable space for life. In fact, the Ocean has a higher diversity than that on the land, with 30% of phyla (groups of lifeforms) being exclusively marine compared to 1 entirely terrestrial phyla.

But why is a biodiverse Ocean important?

Ocean biodiversity is what makes the Earth habitable for all life. Phytoplankton produce oxygen through photosynthesis, and account for around 50% of the oxygen production on Earth, something vitally important for much of the life on our planet.

These microscopic organisms also form the basis for the Ocean food web, allowing the variety of life we see in our Ocean to thrive, with ranges from the smallest known organisms to the largest animal to ever have lived on our planet, the Blue Whale. Life is believed to have evolved in the Oceans, leading the massive biodiversity we have on Earth today.

Ocean biodiversity is also important for humanity. 10% of the world’s population rely on the Ocean for their livelihoods in fishing, and 4.3 billion people depend on fish as their main protein source. Without a healthy Ocean ecosystem underpinning our world fisheries, much of the world’s population would go hungry. Other jobs are reliant on healthy Oceans, from those in the tourism industry to researchers all over the world discovering more of our largely unexplored Ocean.

Ocean biodiversity also brings us a wealth of health and wellbeing benefits. Viewing blue spaces, such as the Ocean, lakes, rivers and aquaria, has been shown to reduce stress levels, having calming effects on the mind. Those living closer to the coast have been shown to have a reduced rate of reported mental health problems.

If you ask someone to think of the Ocean and tell you how they are feeling, many of us would say ‘calm’ or ‘relaxed’. Many of us feel connected to the natural life in the Ocean, whether that has been through rockpooling at your local beach as a child, swimming in the sea on holiday, or exploring the Ocean for yourself through diving, snorkelling or a wildlife safari trip.

The theme for this year’s International Day for Biological Diversity is “Our solutions are in nature”, a message of hope to work together to protect biodiversity all over the planet. This year, more than ever, has shown how dependent we are on healthy natural ecosystems, and to sustain our modern way of living, we should use this time of reflection to work with nature and not alongside it.

We are part of nature, and nature is a part of us.