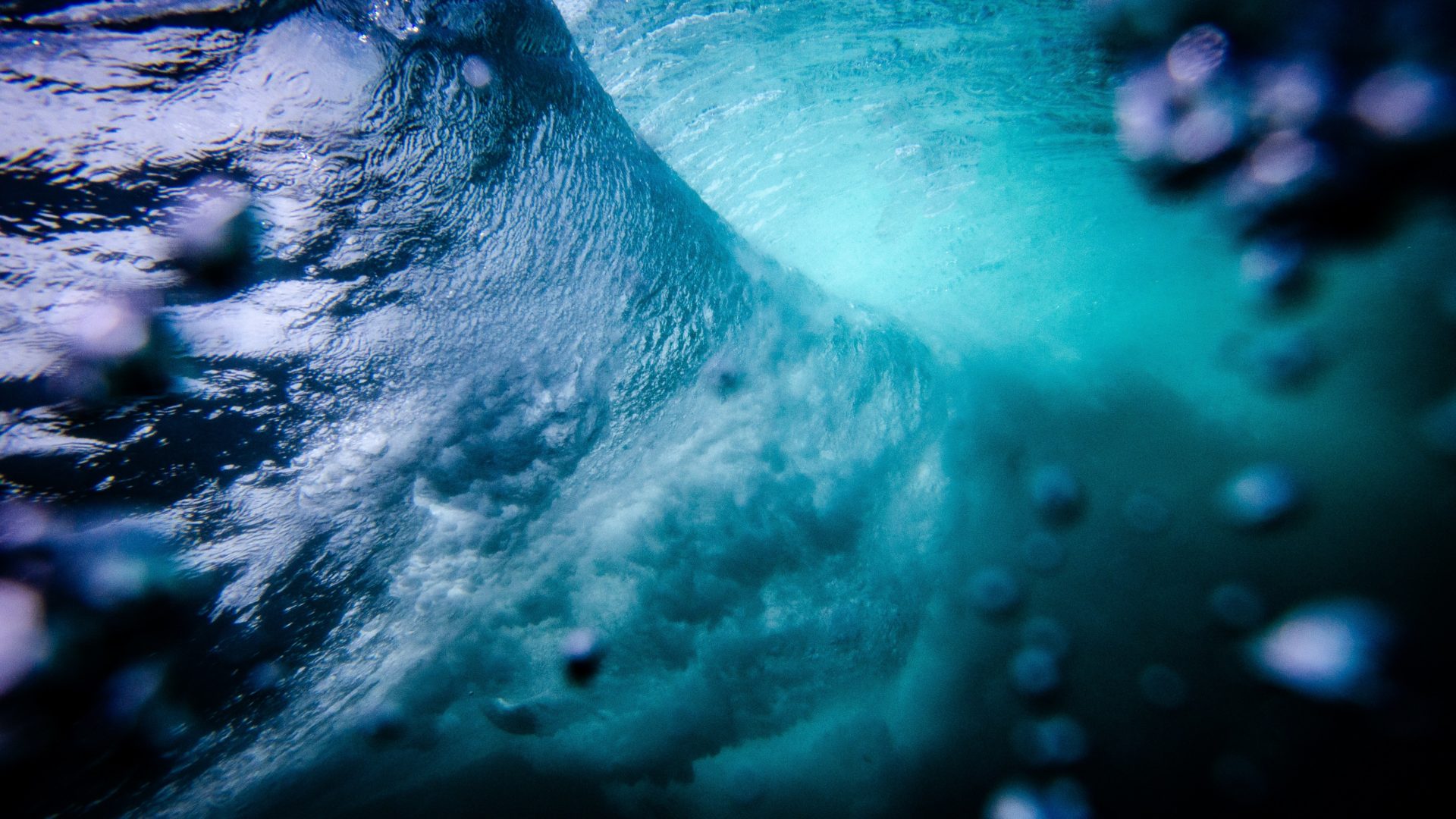 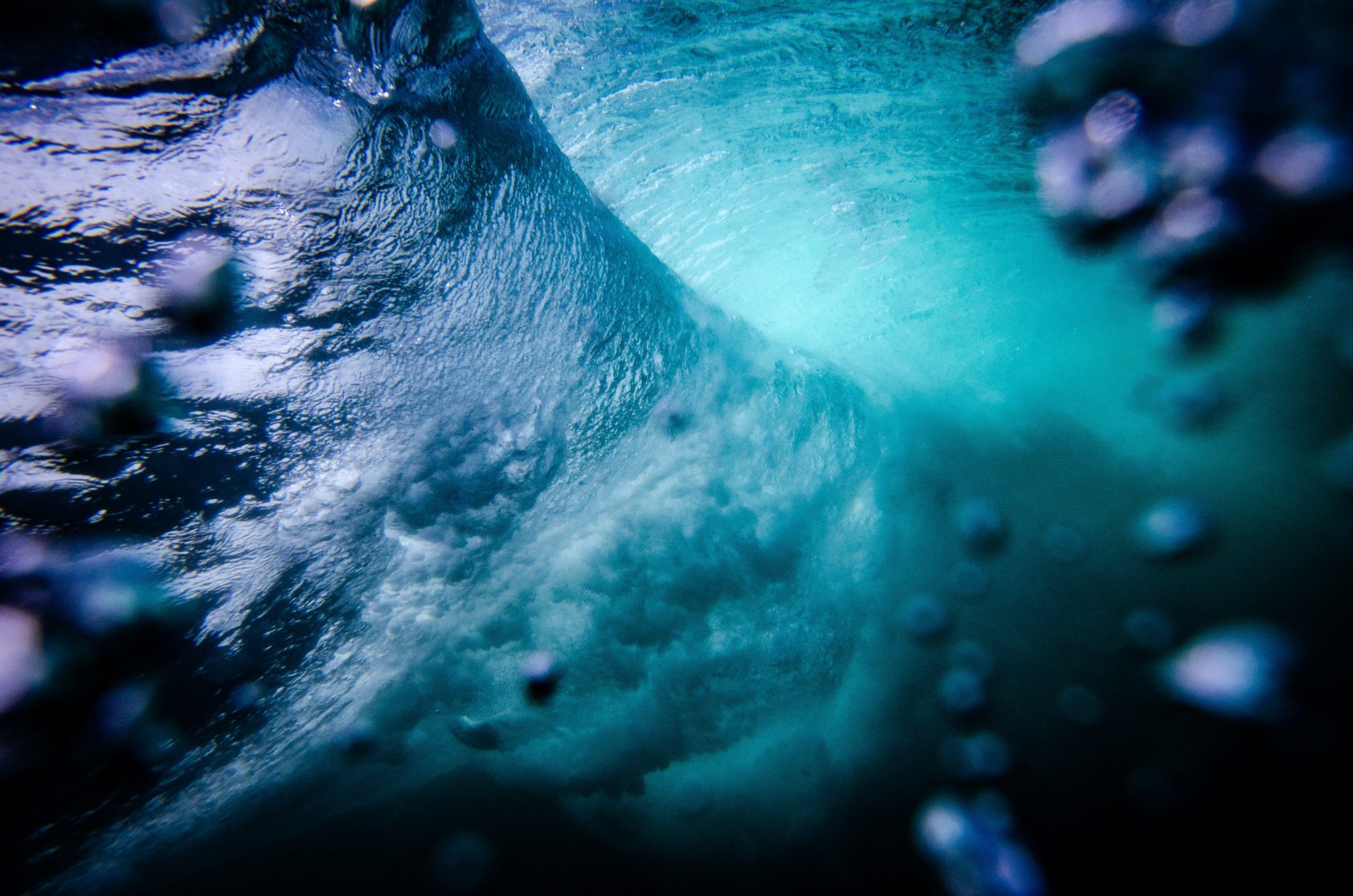 You’ve probably heard ‘COP26’ being talked about a lot at the moment. This massive climate summit is coming up and it’s extremely important for the future of our planet. This year, the 26th meeting will be taking place in Glasgow, UK from 31st October – 12th November and the Ocean Conservation Trust are very excited to be invited to attend.

But what is it?

COP stands for ‘conference of the parties’ – a catchy name for an annual global summit of the 196 nations who are part of the UN Climate Treaty trying to avoid a climate emergency.

The UN Climate Treaty or Paris agreement, was signed in 2015 by countries who have committed to limit global heating to well below 2oC above pre-industrial levels and are pursuing efforts to limit it to 1.5oC.

The legally binding Paris agreement includes a requirement for countries to return to the negotiation table every five years with fresh targets to meet the goal. COP26 is now seen as the last chance for governments to commit to large enough changes to stay within the 1.5 oC limit.

Why is it so important?

Cast your minds back to the 1800s to the industrial revolution. Our planet saw a huge increase in the burning of fossil fuels like coal and later oil and gas. The burning of fossil fuels pumps carbon dioxide and other greenhouse gases into the atmosphere, these create a blanket around the Earth and traps heat, causing the Earth’s temperature to rise. So far it has risen by about 1.2 oC.

To hit targets set in Paris in 2015, global emissions need to come down by 7% a year for the next decade. Even then, an increase of 1.5 oC, would still result in rising sea levels, the bleaching of coral reefs, and an increase in heatwaves, droughts, floods, and extreme storms – all things we are seeing today with our current warming levels. Pretty scary stuff for the future of our planet. This is far less than the extremes that would be felt with a rise of 2 oC. Ideally, we would get to a state of net zero – when the amount of greenhouse gas being produced, is balanced by the amount removed from the atmosphere naturally.

COP26 will focus on ensuring there is enough progress on emission cuts for 2030 to keep to the target of 1.5 oC, and to pursue as many other routes as possible that will help reach that goal as soon as possible. This is no easy task as nearly all our countries have been built on cheap, easy-to-access energy from fossil fuels. Ending their use will require global changes to how we power out building and transport. The good news is that this is starting to happen with renewable energy and electric cars.

What has this got to do with the Ocean?

The Ocean is on the front line of Climate Change! In fact, it absorbs vast quantities of heat due to increased concentrations of greenhouse gases in the atmosphere, mainly from fossil fuel consumption (see above). The Ocean’s ability to absorb excess heat has so far shielded us from even more rapid changes in climate. Without the Ocean as a buffer, global temperatures would have risen much more than they have done already. But, as you may have heard, Ocean warming has led to sea-level rise across the globe due to thermal expansion of sea water and continental ice melting.

CO2 emissions are also making the Ocean more acidic, this coupled with rising temperatures are making many Ocean species and ecosystems increasingly vulnerable.

So why are the Ocean Conservation Trust going?

As a global Ocean conservation charity, we are acting now towards our vision of a healthy Ocean. We focus on behaviour change and habitat restoration. As the Ocean is on the front line of Climate Change, we want to ensure the Ocean’s voice is being heard within the negotiations and to connect the dots between climate and the Ocean.

We want to connect you to COP26 too. By attending this summit our team will be fully informed to help you make your own important decisions.

The great news is that action for the Ocean can start at home too and small-scale changes done by everyone can have a huge impact. We often get asked what people can do to help. So we’ve designed our #thinkocean challenge.

To get involved in this important movement, take our #thinkocean Challenge here.

The #thinkocean Challenge is a fun way to help you understand your connection to the Ocean and guide you through important pro-Ocean behaviours designed to your personality and lifestyle. Once you are sorted into your shoal you will be given a pro-Ocean journey full of simple changes that can be carried out during day-to-day life and directly benefits the Ocean.

Our charity is all about people. You’re a person (or a very clever dolphin), so we want to hear from you. Comment on our social media, email our team or visit us at our Headquarters at the National Marine Aquarium. As well as being Ocean Conservationists we’re Ocean Conversationists too, and we love talking about the Ocean.