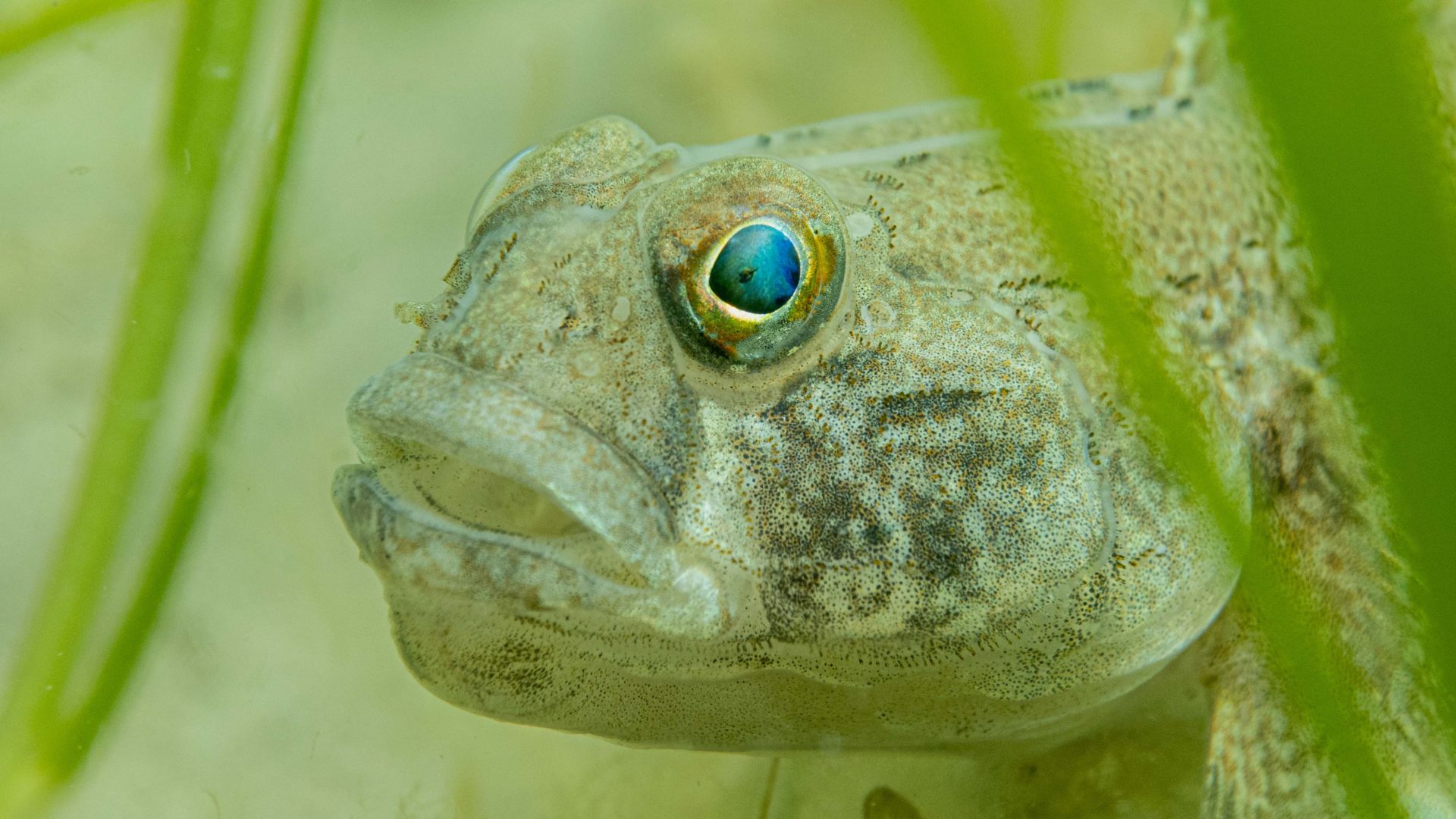 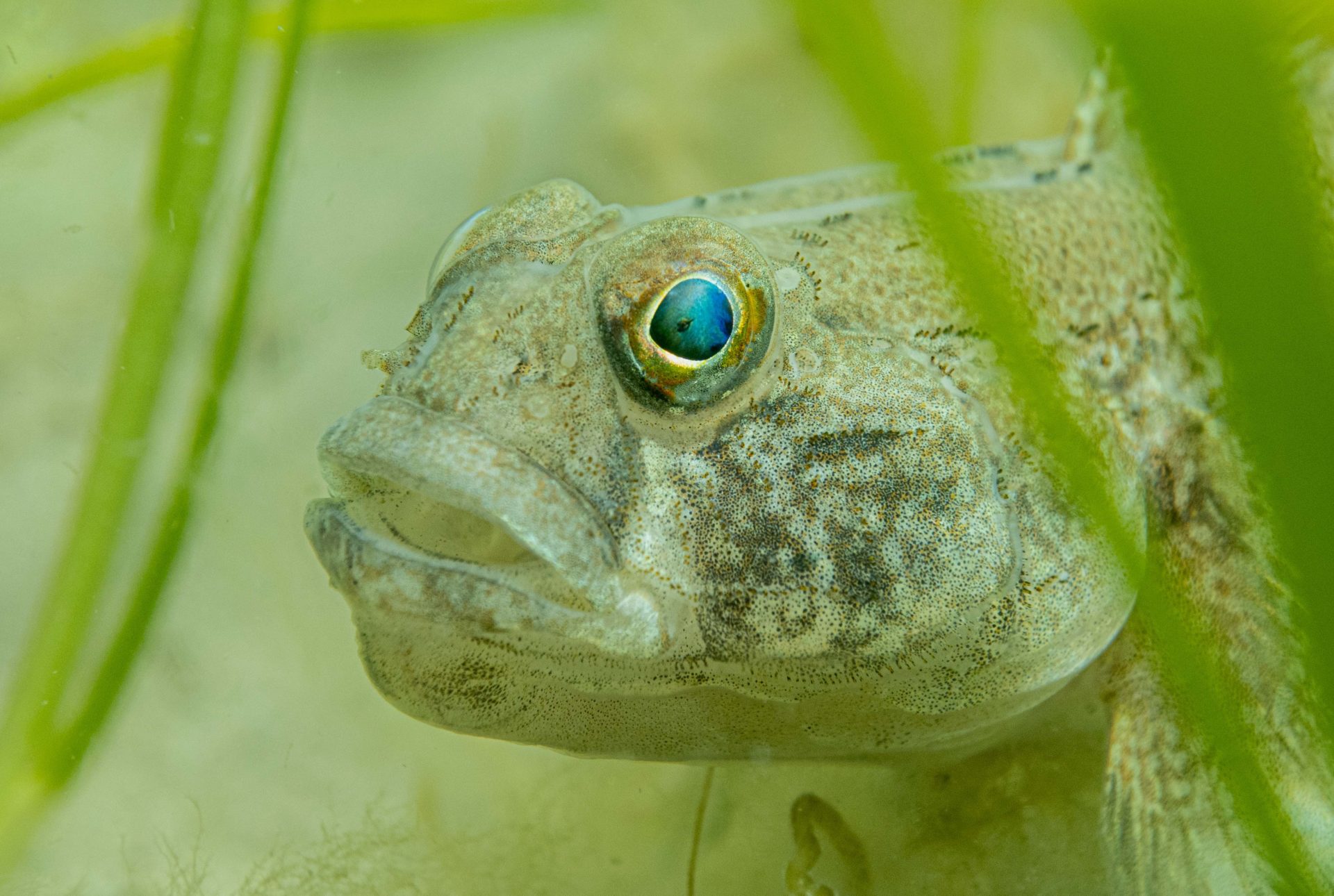 Secrets of the Seabed Episode 2: What’s so Special about these Areas of Conservation?

The Ocean Conservation Trust is releasing Episode 2 of the Secrets of the Seabed Webinar Series on Friday 26th February at 6pm. This episode will ask: What’s so Special about the Areas of Conservation?

We cannot wait to talk about the exciting work we are doing, along with our partners, to help #saveourseabed.

What’s so Special about these Areas of Conservation?

The seabed around our coast holds amazing secrets about life on this planet, how it is sustained and its future. With threats to our seabed from fishing damage, recreational damage and climate change, Special Areas of Conservation (SAC’s) exist to help offer some protection. These SAC’s help form a network of protected sites within the UK to conserve habitats and species within the Habitats Directive.

This webinar series is part of the LIFE Recreation ReMEDIES project. Run by Natural England and alongside project partners, ReMEDIES aims to improve the habitat condition within 5 Special Areas of Conservation by working in habitat restoration and behaviour change.

3. The Solent Maritime
A major estuarine system on the south coast of England, the Solent Maritime SAC has many features which make it special. Tim Ferrero, a marine biologist and conservationist working at Hampshire and Isle of Wight Wildlife Trust (HIWWT), will talk to us about the amazing habitats and animals found here.

4. Essex Estuaries
The second largest estuarine site in the southeast of England, Essex Estuaries are a haven for many creatures. Gina Wright, Natural England lead advisor for the marine team in Essex will be speaking about what makes the SAC stand out.

5. Questions
We will have plenty of time for questions to be put to our three panellists. Please let us know in the registration process if you would like to know anything, or ask on the night!

Fiona has been Natural England’s Project Manager for LIFE Recreation ReMEDIES since February 2020, following roles at Plymouth City Council where she was the Recreational Impacts Officer, and at the Marine Biological Association, working on citizen science and education projects and managing the EU-funded Sea Change project. Fiona also co-founded the European Marine Science Educators’ Association in 2011 to help promote Ocean Literacy across Europe. She has been scuba diving for more than 30 years and can often be found in her favourite local diving spots in and around Plymouth Sound.

Tim Ferrero is a marine biologist and conservationist working at Hampshire and Isle of Wight Wildlife Trust (HIWWT), raising awareness of the marine life, habitats and protected areas of the Solent.and helping to manage the Trust’s national Lottery Heritage Fund project, “Secrets of the Solent”. Prior to his move to HIWWT in 2013, Tim worked for over 23 years at the Natural History Museum in London as a researcher and consultant on the ecology and taxonomy of marine free-living nematode worms. Tim’s work at HIWWT includes responsibility for delivery of the Wildlife Trusts’ “Living Seas” vision in Hampshire and the Isle of Wight, marine data collection and dissemination, citizen science and marine education and engagement. He is currently working with the EU Life ReMEDIES project to promote the protection and restoration of seagrass meadows in the Solent. Tim’s work has taken him all over the world, including five memorable trips to Antarctica

Gina has a degree in marine biology from the University of Portsmouth and has been working with Natural England for around 3 and half years. She initially worked on the England Coast Path Project before moving on to work as a lead adviser for the marine team in Essex. Gina is also on the Natural England dive team.