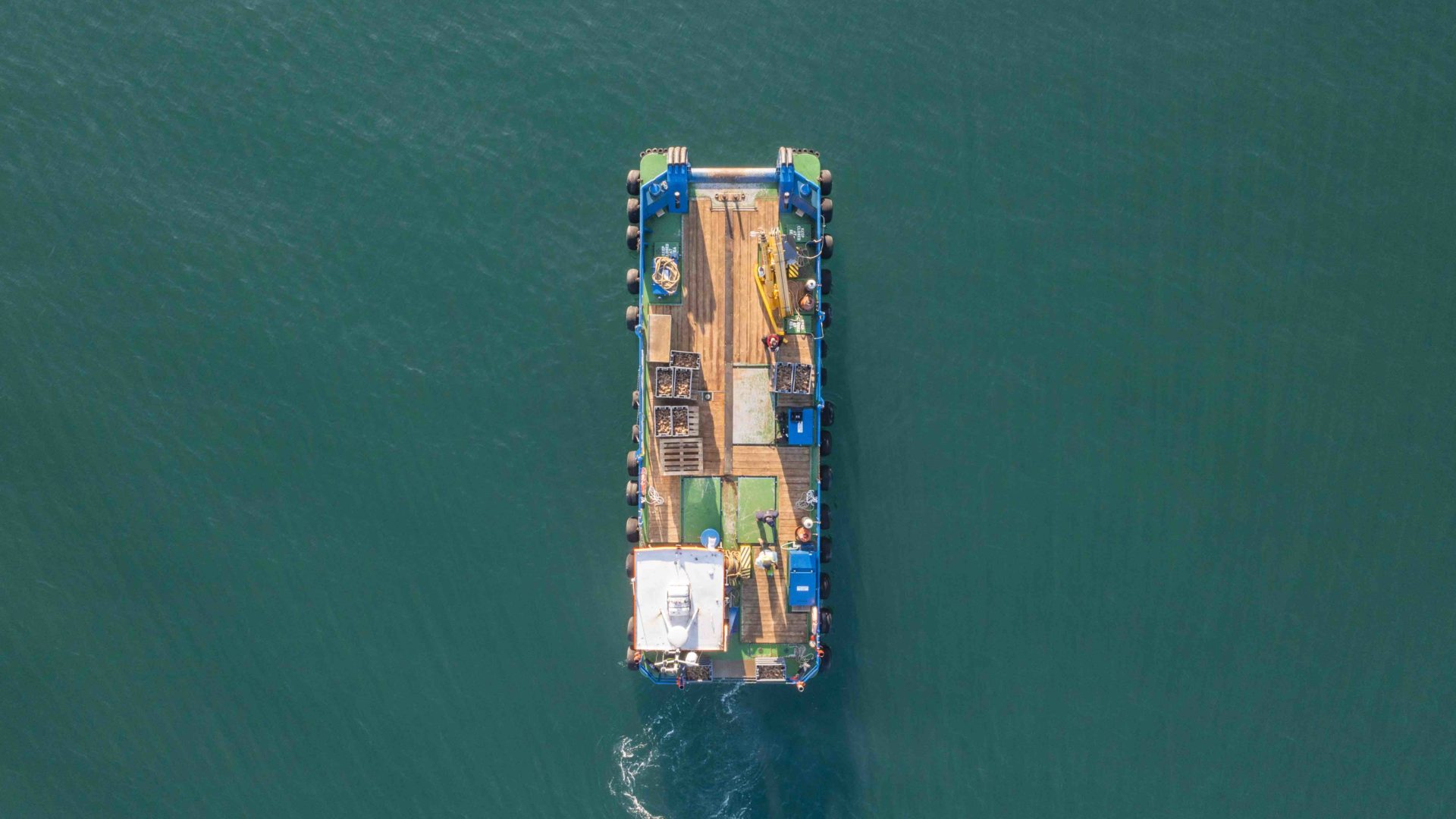 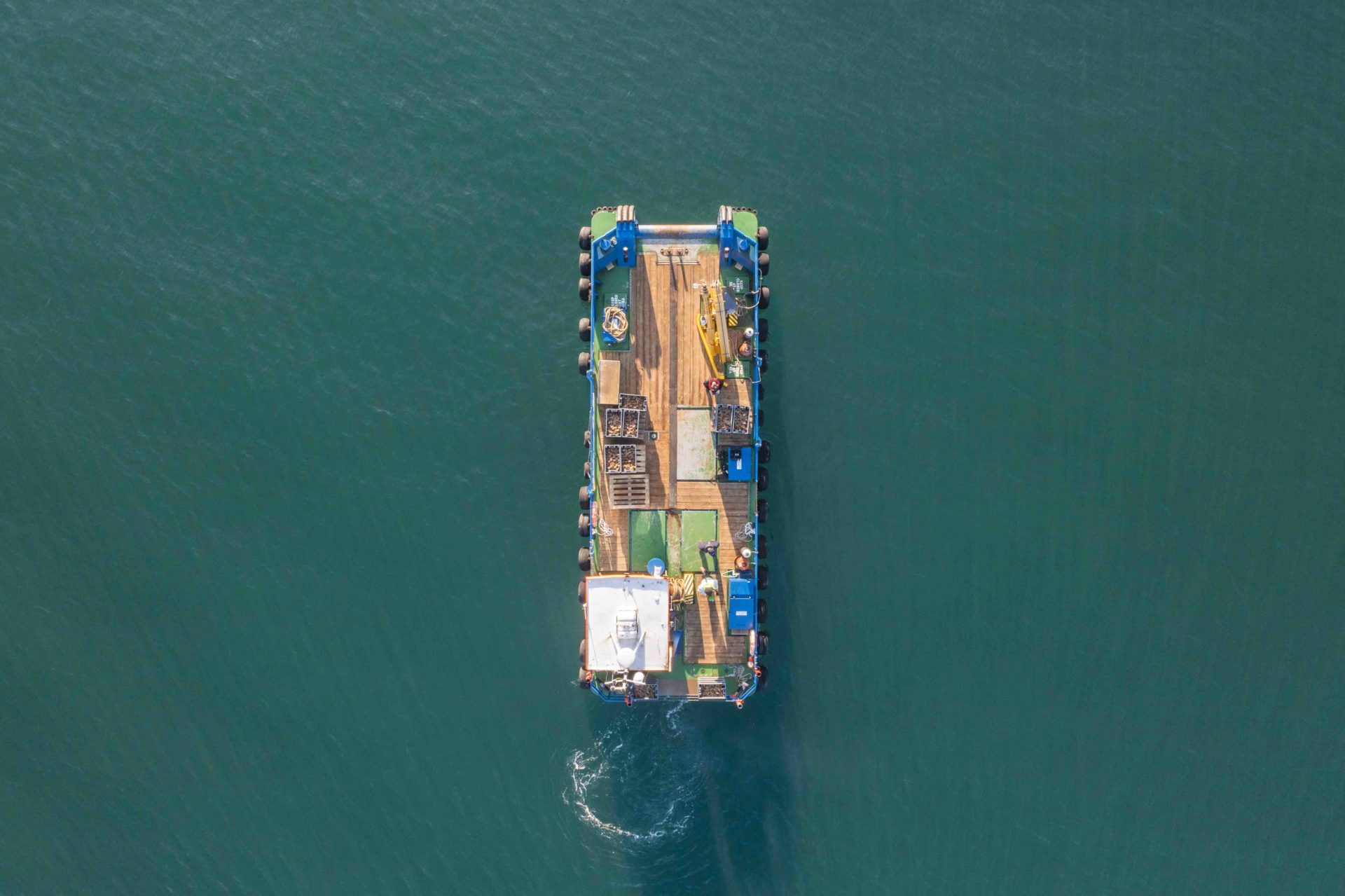 (Reducing and Mitigating Erosion and Disturbance Impacts affecting the Seabed)

We’re proud to be one of five partners in this large-scale habitat conservation project led by Natural England. Funding provided by the EU LIFE programme will see 5 Special Areas of Conservation (SACs) safeguarded for future generations. The first restoration site was completed in the Plymouth Sound with Ocean Conservation Trust acting as the restoration and deployment team.

To begin the restoration process, we built a seagrass laboratory at the National Marine Aquarium – our centre of Ocean excellence, in Plymouth – where we were able to cultivate seagrass plants over the year. Our aim is to restore 4 hectares of lost seagrass meadows in the Plymouth Sound SAC, and repeat the work in the Solent Maritime SAC. Work began following our first seed collection, and our lab was open for public viewing to allow Aquarium visitors to see the plant cultivation in action – as well as giving them the opportunity to learn more about this important plant and the habitat it provides. The lab facilitated the growing of seedlings for transplantation and ultimately allowed us to re-wild and regrow this critical habitat.

Once the growing stage was complete we worked with volunteers and local businesses around the Plymouth Sound to begin the transplantation process. We bagged up the seedlings (2,200 in total) and the remaining seed (16,000 in total) and began preparations to deploy them at sea! The seeds were all bagged by volunteers over a week period. Each bag is biodegradable and will break down over the first five weeks it is on the seabed.

An area close to Jenny Cliff Bay in Plymouth Sound was chosen as the restoration site and over a week in April 2021, the 18,200 seed and seedling bags were delivered by hand onto the seabed from a barge. The project was a huge success with much interest from local communities and supporters around the world. Our plan now is to monitor the site for success and growth rates in the following months. It is expected the seagrass will germinate and begin to stabilise on the seabed within 3-5 weeks.

We are also leading on the educational aspect of the programme, we’ve created schools resources and with our partners delivering interactive sessions within schools over Southern England when it is safe to do so.

We’re also working with boat users in the area to inform them on their impacts, working towards long-term sustainable practices and greater care of our Ocean. Having spent the past two decades delivering innovative, Curriculum-linked Ocean learning sessions to schools, we’re excited to be getting our teeth into this new and exciting challenge!

Seagrass is one of the Ocean’s most important habitats, providing a nursery ground for many commercial fish stocks and acting as a haven for many marine animals including rare seahorses, stalked jellyfish, and rare seaweeds. Seagrass also stabilises sediments and prevents coastal erosion, as well as having the capacity to absorb carbon more efficiently than terrestrial habitats – making it an important player in the fight against climate change.

Today, seagrass is considered critically endangered and is an EU Red Listed habitat due to the damage regularly caused to the slow-growing beds from boaters, walkers and fishermen. The meadows are threatened by anchoring, mooring and launching of recreational boats, as well as trampling from walkers and bait collectors.