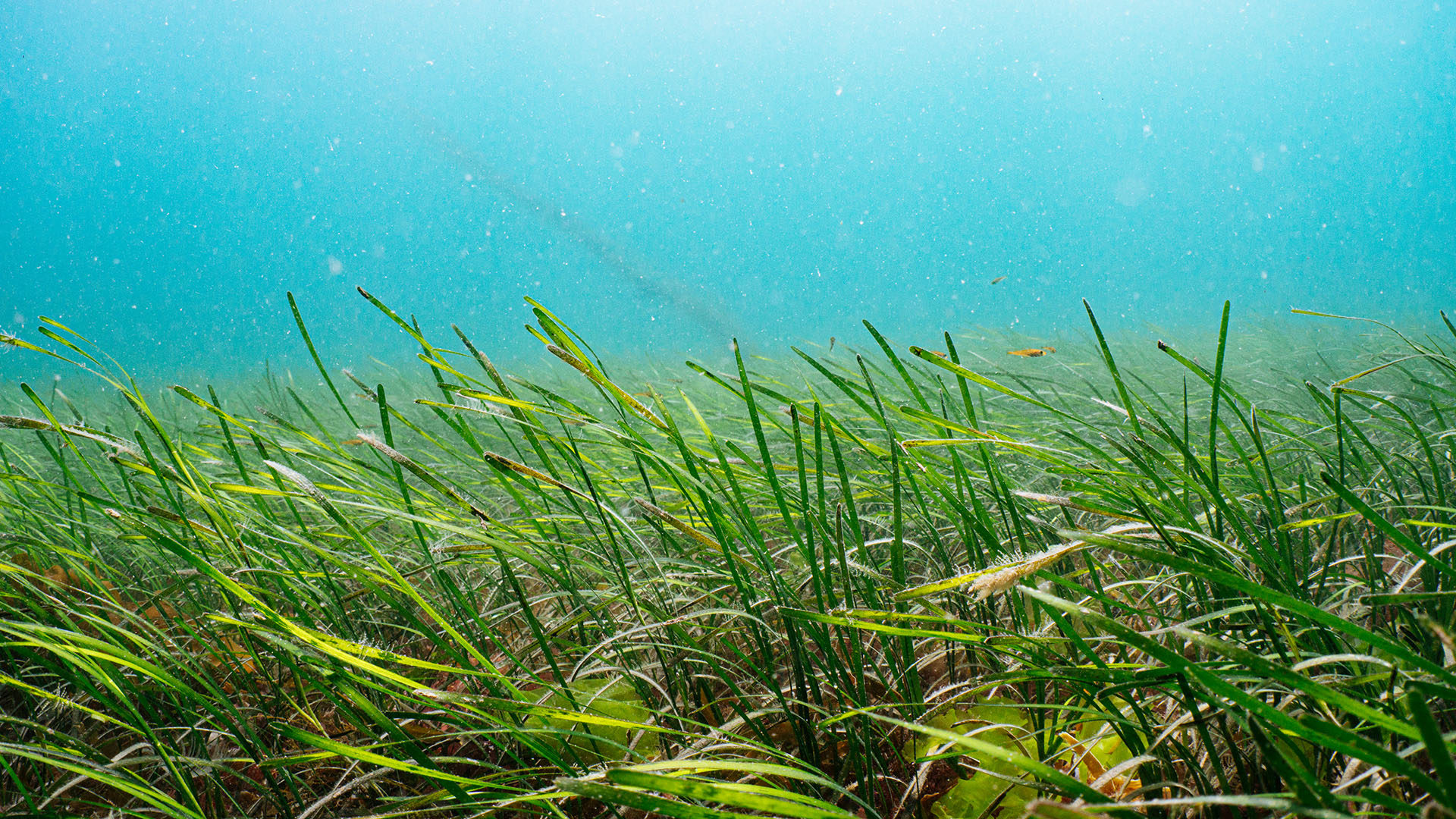 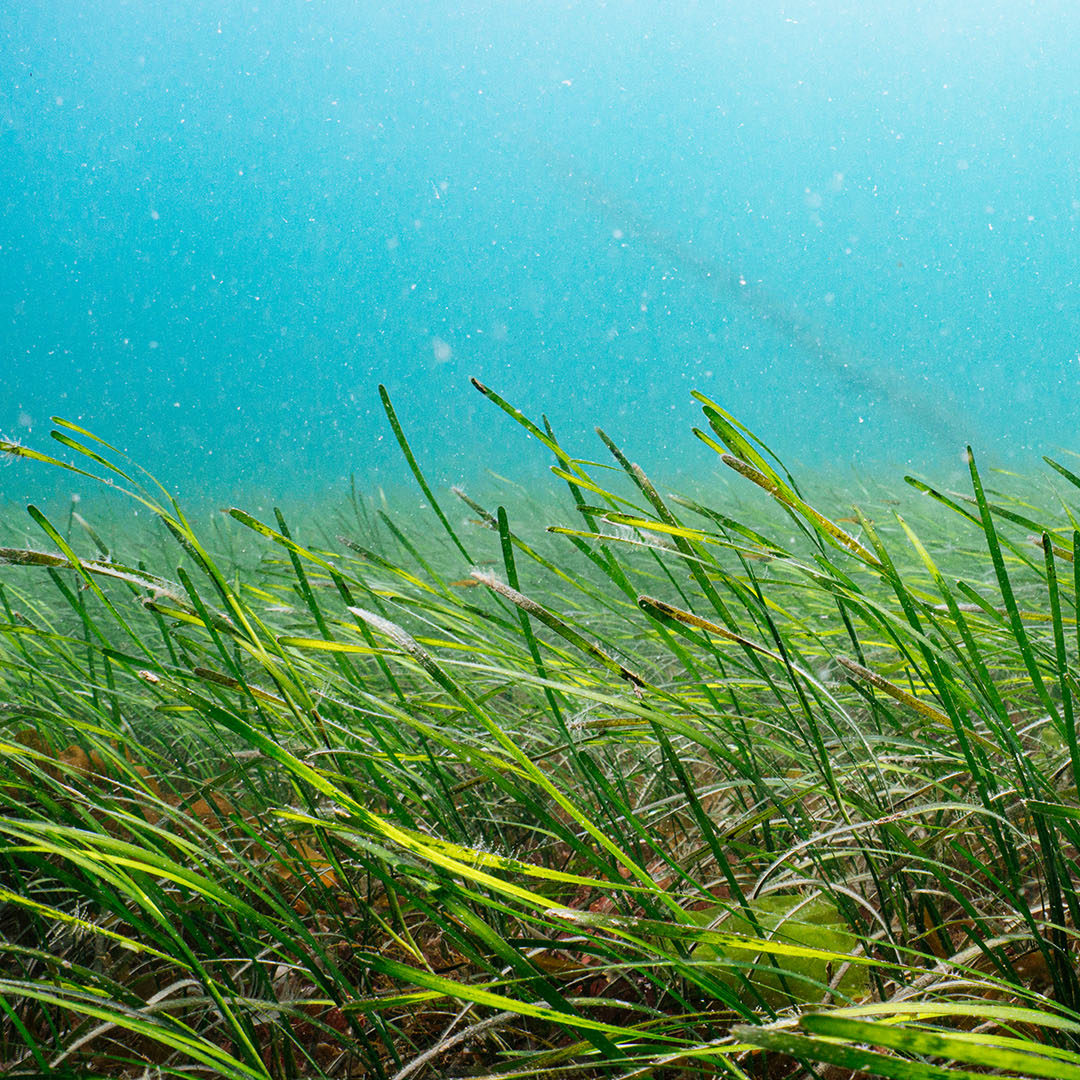 Would our climate change without the Ocean?

The Ocean can be negatively impacted by climate change, but it is also a key player when it comes to minimising it. So how exactly does this work?

Whether or not we choose to take care of our Ocean will go a long way to determining how climate change plays out, so let’s dive a little deeper and find out how it’s all connected. 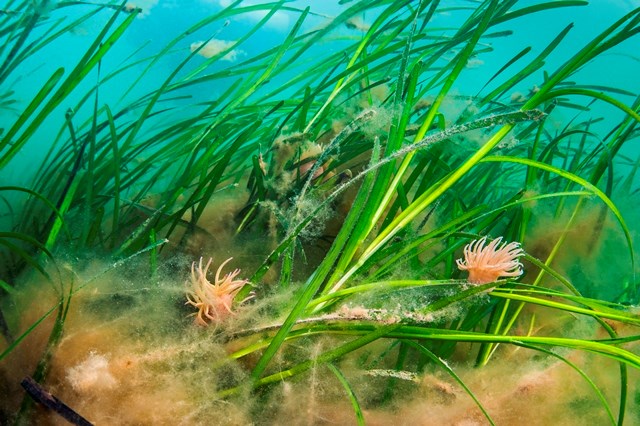 A healthy Ocean can absorb huge amounts of carbon dioxide from the atmosphere. Underwater plants, such as seagrass, can sequester and store carbon at a far greater level than forest and wooded areas on land – yet this rarely comes up in conversations about climate change when we are all told of the importance of planting more trees.

It’s not just up to seagrass to do the work though. Tiny floating plants, known as phytoplankton, also have the power to suck carbon dioxide out of the air as they grow. They may be small, but they are mighty too – and are forever working hard beneath the surface, invisible to the naked eye.

Later, animals such as Krill will feast on those phytoplankton, only to be eaten themselves by larger animals, like Whales. This, in turn, means that many of the Ocean’s animals themselves have the power to store carbon. Yep, that’s right – even that big Beluga is instrumental when it comes to fighting climate change.

Globally, phytoplankton absorb billions of tonnes of CO2 each year – which is yet more proof that we truly do need our Ocean to survive. Just think of the impact on our climate systems without it. 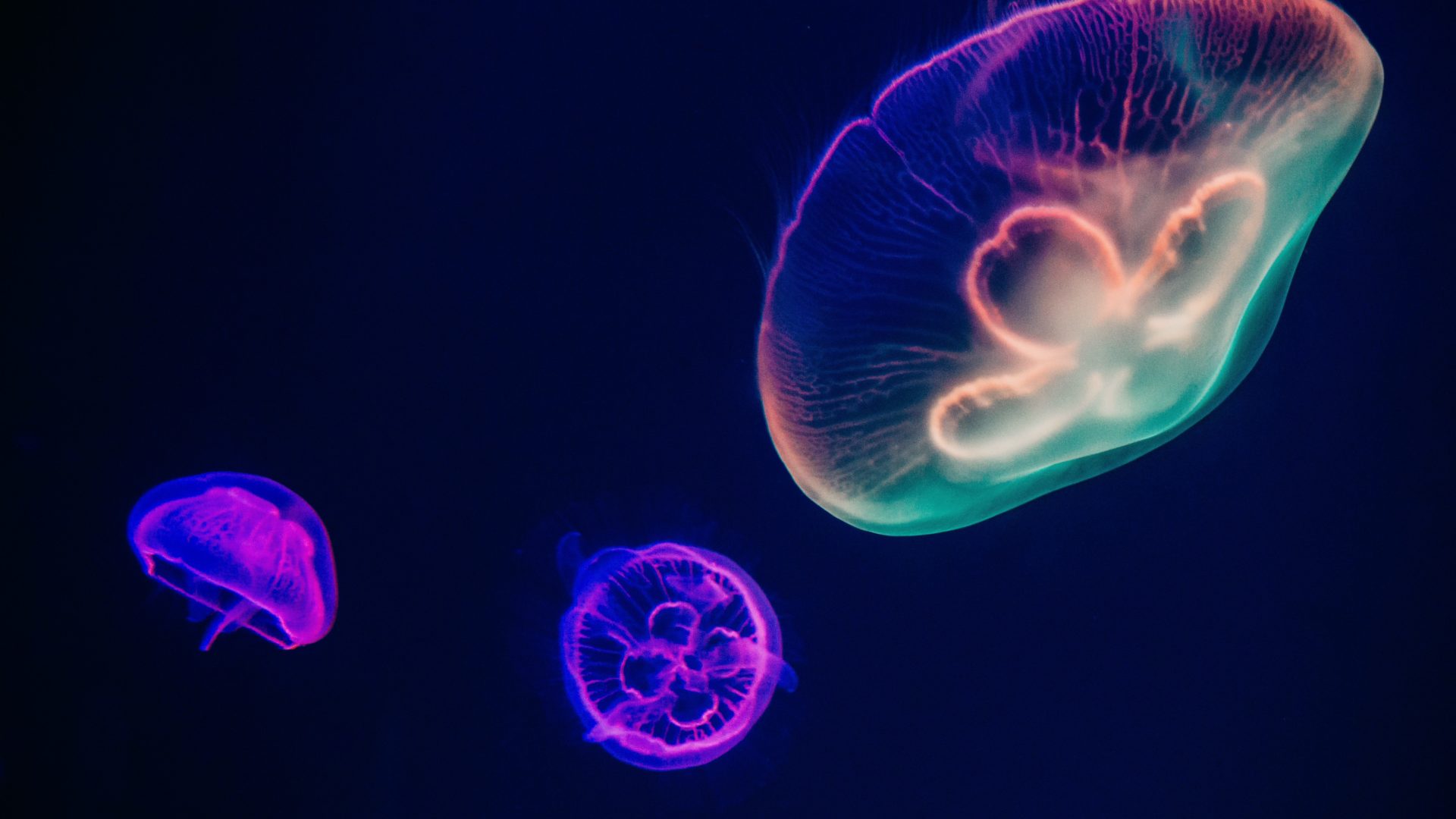 The good news is that fortunately, the carbon they have absorbed is not released back into our atmosphere at that point. In fact, it sinks to the bottom of the Ocean where it dissolves naturally, and Ocean currents prevent it from resurfacing. This means that it never returns to our atmosphere – which you would assume would be a good thing, wouldn’t you?

Yes – and no. There’s no denying that the Ocean is a key player in the fight against climate change and without it, we could be in a far worse predicament as a planet without its wondrous ways. But just as all that CO2 isn’t good for the atmosphere, it isn’t exactly great for the Ocean either. 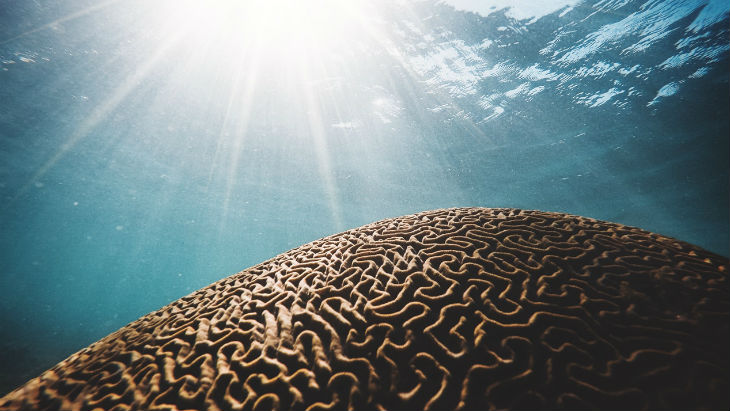 The stony structures of hard corals are made up of calcium carbonate, and corals rely on a particular pH balance to enable them to extract the calcium they need from the water. Without it, they are unable to fully develop or protect themselves, and ultimately, die.

So, while the Ocean is doing a great job at absorbing a proportion of the carbon we produce from things like driving, flying and eating red meat and dairy (the farming process for which generates huge amounts of carbon), as well as from industry, it isn’t without sacrifice. The best thing we can do is to reduce the amount of carbon we produce in the first place – which would help both our Ocean and the rest of our planet to thrive. 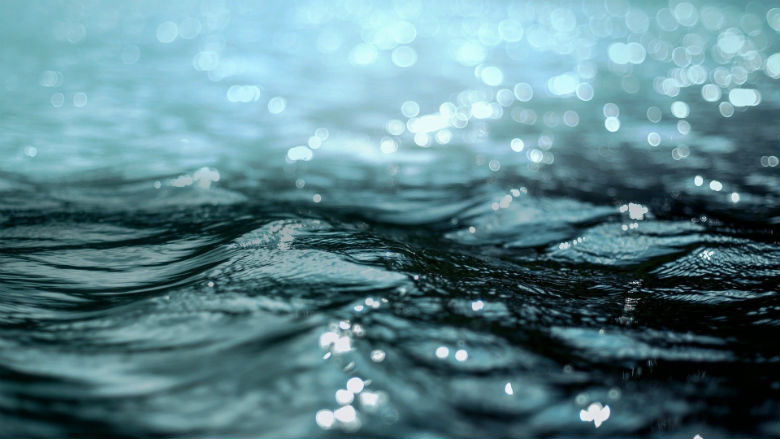 Is the Ocean warming up?

Long term data of Ocean temperatures shows us that the Ocean is warming – and because water expands as it warms up, more heat means rising sea levels too. Coastal and low-lying cities could eventually find themselves at risk and in some places, they already are.

Without the Ocean’s currents and the phytoplankton that absorb carbon from the atmosphere, the world would be a much hotter place – and would eventually become too hot for us to inhabit at all. And, although the Ocean currently plays a fundamental role in keeping climate change a little more under control, if its natural system was to break down then it would no longer be able to help us out.