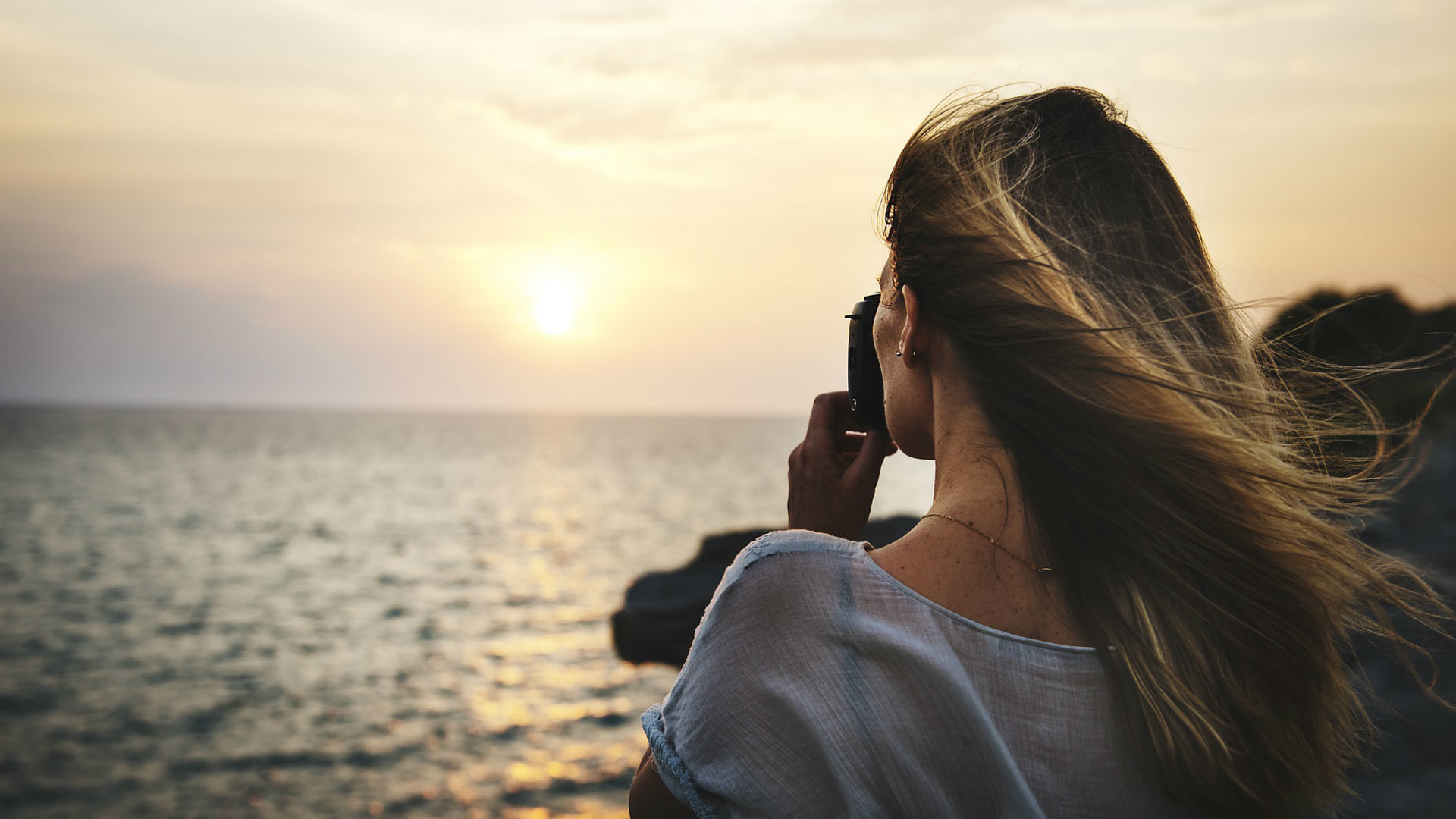 A good dose of ‘Vitamin Sea’: how Ocean exposure can boost your mental and physical well-being

If you’ve ever taken a long walk by the sea when feeling sad and overwhelmed, or dipped your toe into the Ocean after a stressful day, then the chances are that you will have already noticed how much better being on, on or near it can make you feel. There’s just something about the sound of the waves crashing against the shore or gently lapping the sand, the coolness of the water and the sheer vast expansiveness of it all that has the power to renew, restore and rejuvenate – and whether you favour heading out on a paddle board at sunset, taking an early morning swim or simply wandering along the beach whenever it takes your fancy, there’s no denying its magic.

Whilst some like to say that it’s a placebo effect, it’s much more than just a feeling; over the years, plenty of research has been done to determine whether the Ocean can really have a positive impact on our mental health and wellbeing, and the results are always positive. The coast has been shown to play a role as a therapeutic and restorative landscape for promoting physical and mental wellness, with those living closer to the big blue reporting better mental health compared to those living further inland.

According to a recent report by the Department of DEFRA for Environment, Food and Rural Affairs (DEFRA), as well as helping to reduce the intensity of unsettling feelings like anxiety and sadness, the Ocean can actually help to boost those good emotions, too. Individuals report feeling happier when spending time by the sea – not just compared to urban environments, but even to green spaces.

If you live by the sea, the chances are that you get more physical exercise, and childhood obesity rates have been shown to be lower in these areas, too. They also have higher Vitamin D levels in their bodies -which proves that it’s not just about mental wellbeing, but physical health, too.

DEFRA’s Evidence Statement presents evidence on the benefits of the marine and coastal environment for human health – which is described as a state of physical, mental and social well-being and not merely the absence of disease or infirmity

The review focuses on the well-being, mental and physical health benefits from exposure to marine and coastal environments and the risks associated with or to these benefits.

For those of us who have been living near to and reaping the benefits of the Ocean for most of our lives, this comes as no surprise. And, if you don’t but have fond memories of childhood holidays at the seaside, the chances are that you’re in the same boat.

In England, an estimated 271 million recreational visits were made to coastal environments annually in 2019, and with the current Covid-19 pandemic ongoing, the number is expected to be even higher for 2020. Not only are people feeling the pressure to make do with staycations – which has seen scored of Brits pouring onto UK beaches – but they are also seeking out solace from a stressful time that for many has meant pay-cuts, job losses and cancelled holidays.

During lockdown, many were seen using their 30 minutes of daily exercise to head to the beach for a walk or a swim. And while the breath-taking views and sunny weather no doubt had an influence, there is no denying that it provided some welcome relief to those who needed it – exactly when they needed it most.

Next time you’re feeling stressed, anxious or under pressure, head out and get your dose of ‘Vitamin Sea’. It may not be a miracle cure, but the benefits have been proven – and while it won’t make all of your problems simply melt away, there is no denying that it helps.